Night Dive's remake of the classic RPG shooter 'System Shock' has met its funding goal of $900000 on Kickstarter, ensuring that the game will be made, targeting a release window of Holiday 2017 on PC and Xbox One, with the studio open to other platforms in the future. While the project started as a simple remaster, the developers eventually began discussing the idea of remaking the game from the ground up, leading to the Kickstarter campaign becoming a necessity. Additionally, staff such as Chris Avellone and Robb Waters were brought on to the project, meaning it should end up fairly different to the original game. 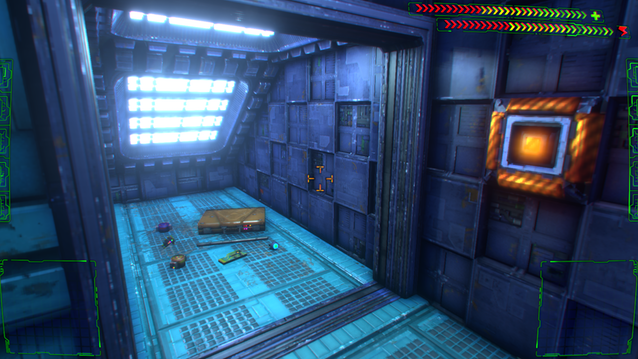 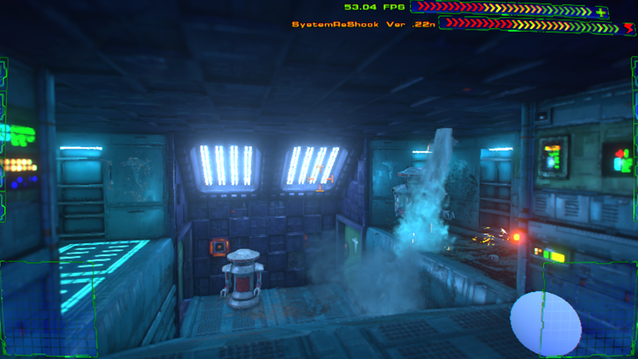 As a big fan of the atmosphere of the original games, they have sadly aged more than a little poorly in places, so I'm glad that this did turn into a full remake rather than a simple remaster, and I can't wait to see it further as it develops. For those curious, a free demo is still readily available to play here.