Developer Slick Entertainment has announced that their long-in-development side scrolling co-op brawler 'Viking Squad' will be heading to PS4 and PC tomorrow, October 4th. You can catch a new trailer for the game right here:

The game's Steam page describes it as follows:

Grab your trusty sword, strap on a fearsome helmet, and plunge into the chaotic fray of Viking Squad! As a member of this ragtag group you must put a stop to the wildly mischievous Loki and reopen the gates to Valhalla. Work together to unleash massive attacks on foes and expand your arsenal in this three player co-op brawler.

Local and online co-op.
Find new weapons and gear to level up each character.
Each playable character has their own signature weapon changing the way they approach combat.
Lane based brawling with precise and intense combat system.
The Gods guide your voyage: By worshiping each god new opportunities and perils are unveiled.
Striking hand-drawn 2D art style, courtesy of Jesse ‘The Drawbarian’ Turner.
Sound by Power Up Audio, Music by A Shell In The Pit. 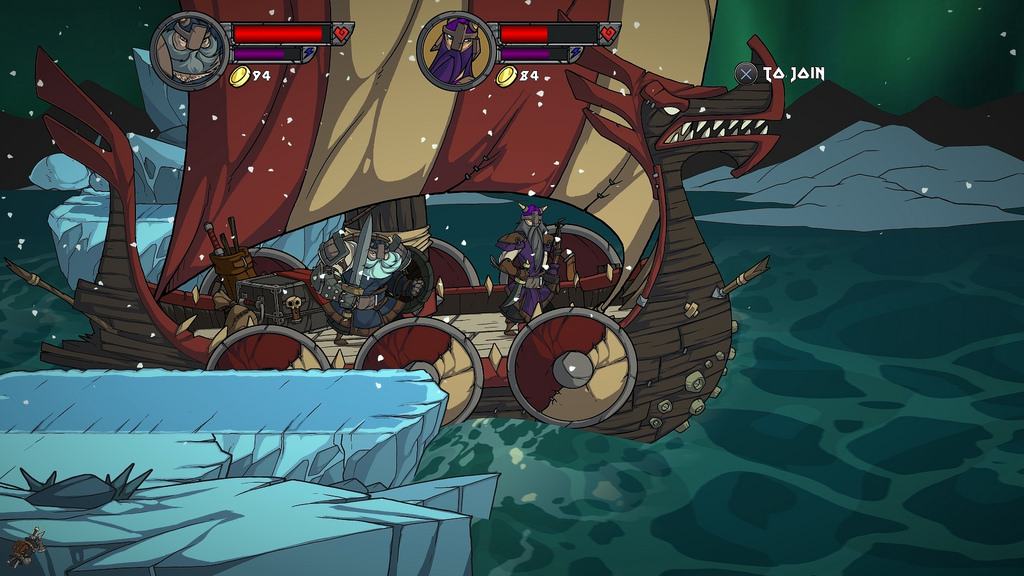 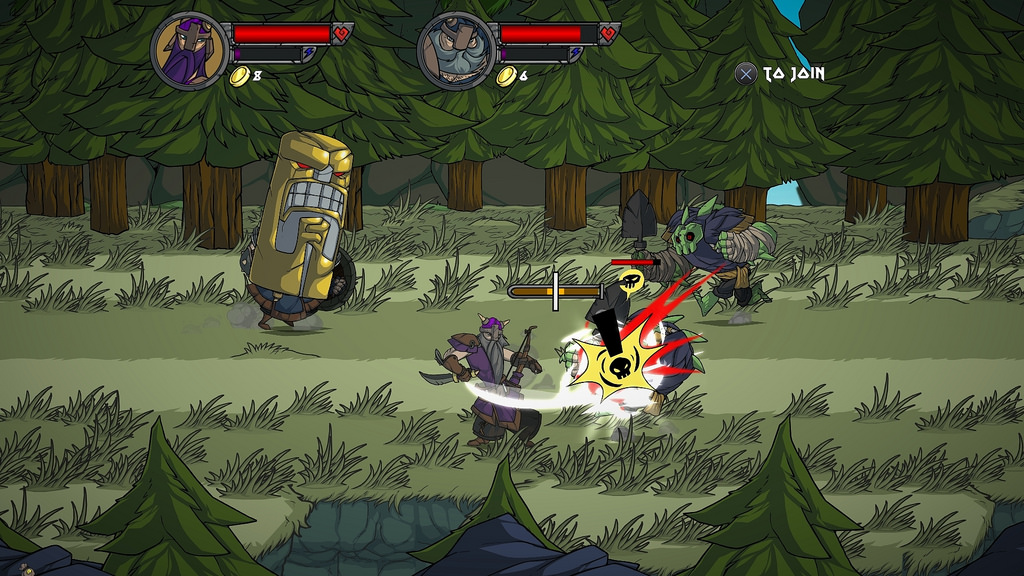