'Sherlock Holmes: The Devil's Daughter' Hits PC and Consoles in May

Bigben Interactive and Frogwares have revealed a release date of May 27th for the upcoming 'Sherlock Holmes The Devil's Daughter', which is set to hit PC, PS4, and Xbox One. Additionally, screenshots for the game have also been shown off. 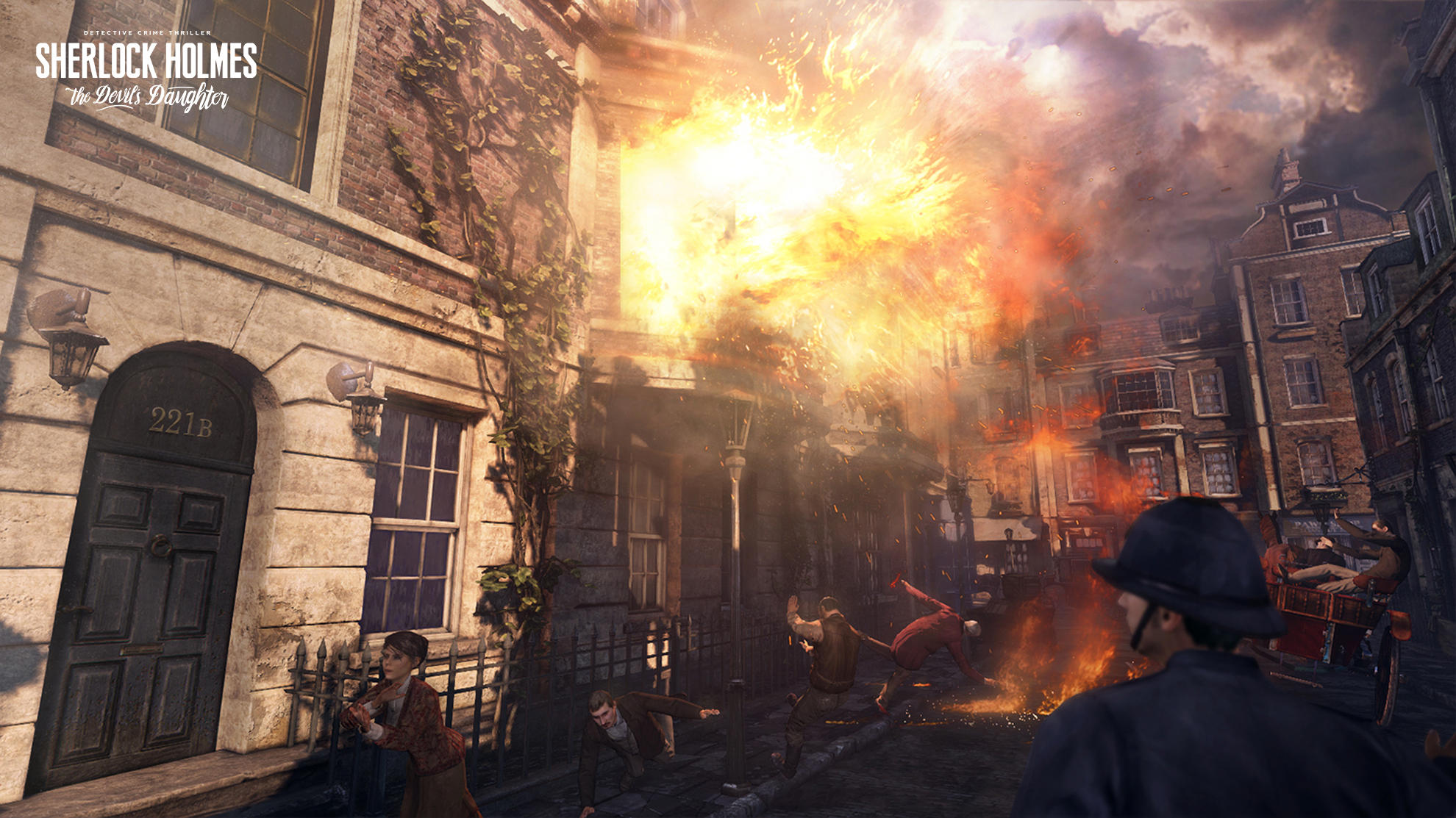 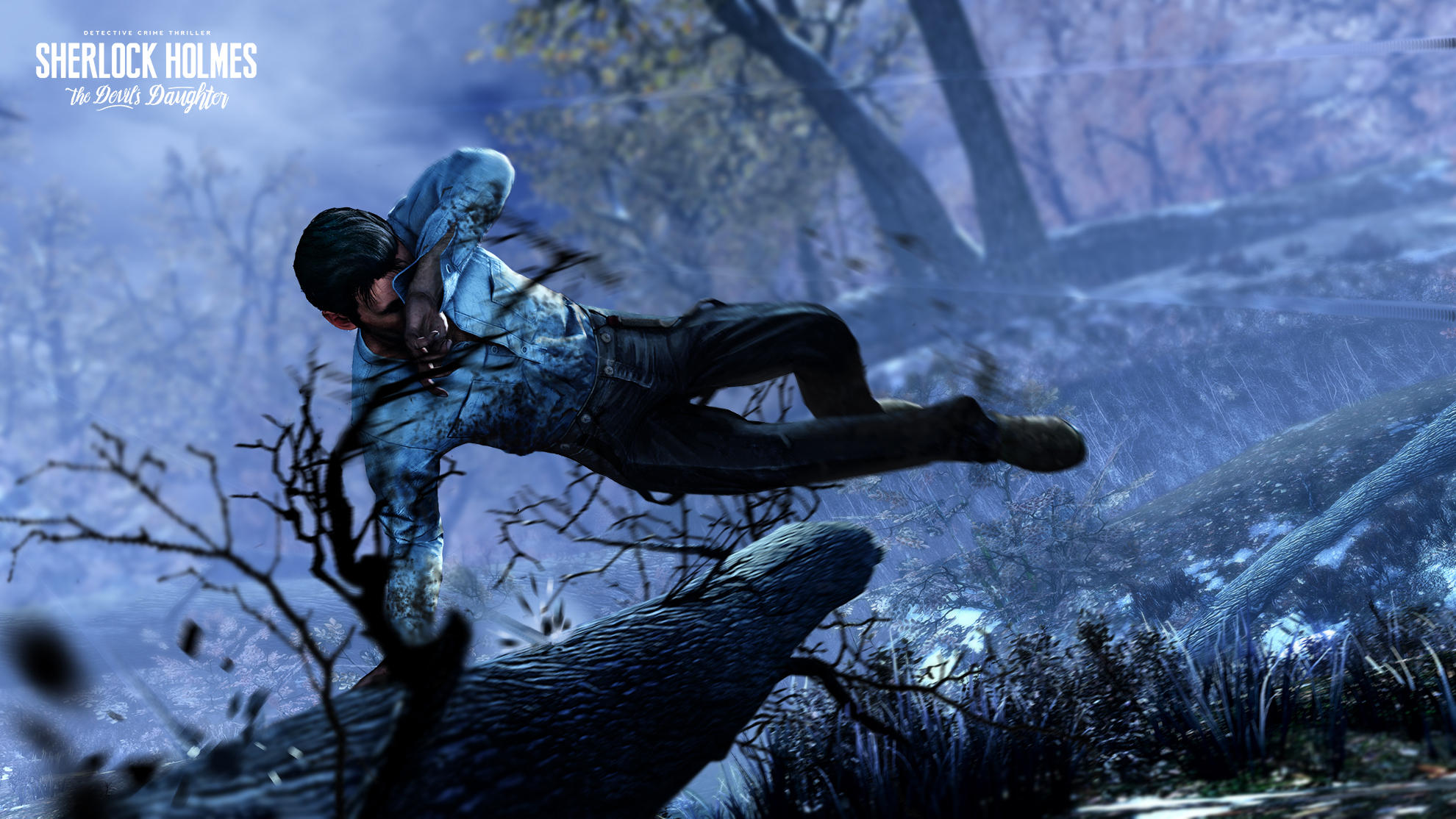 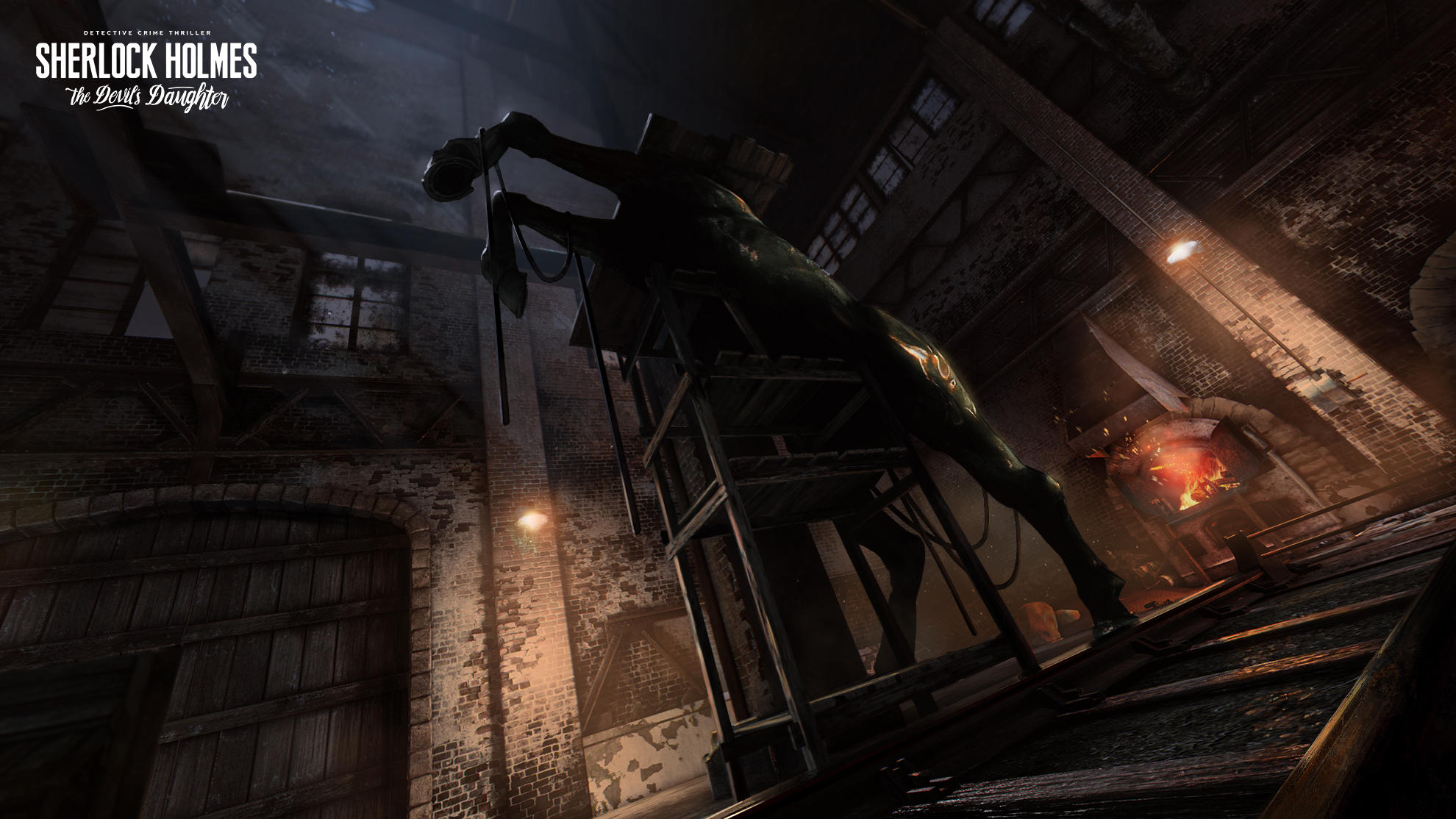 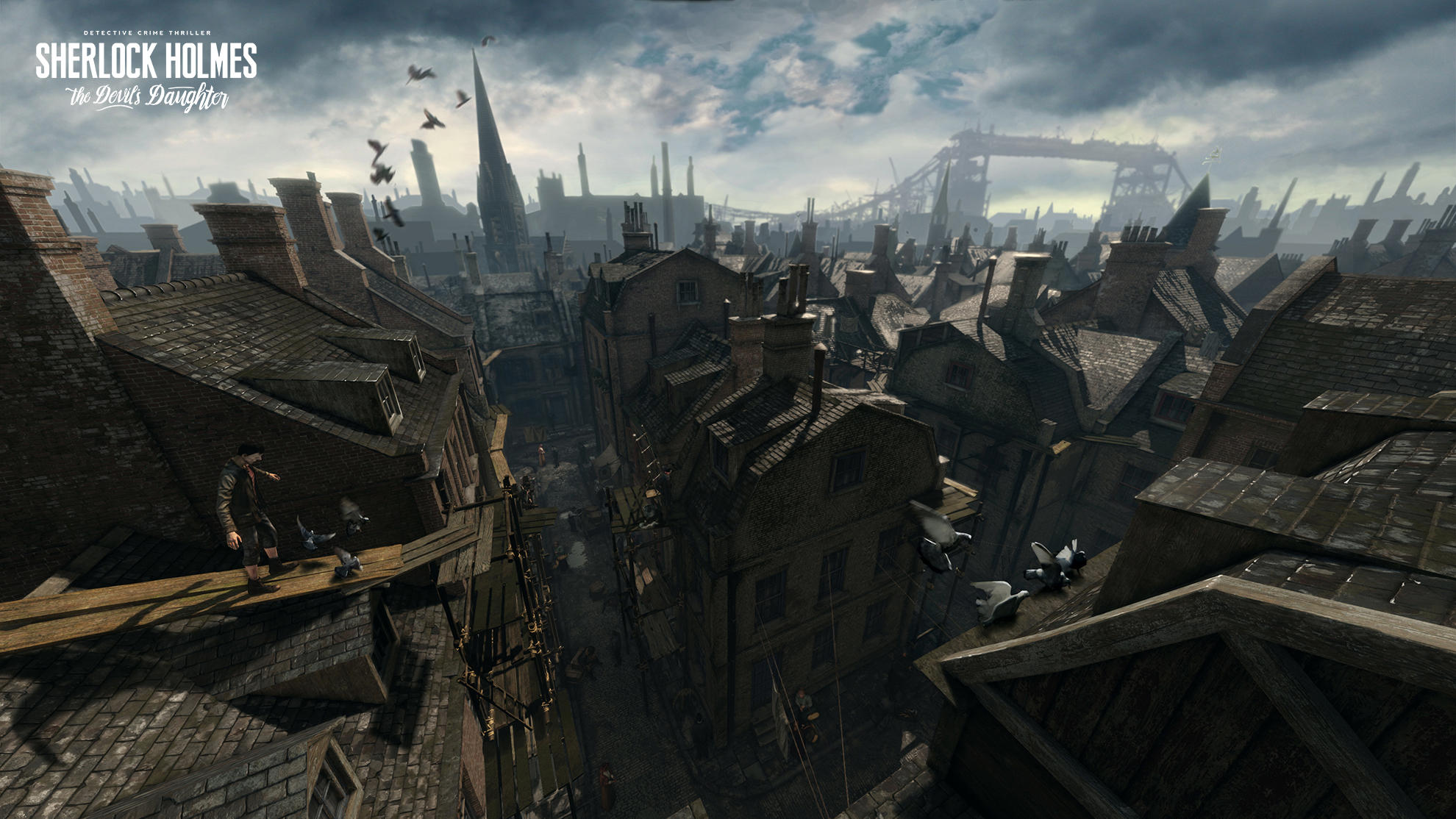 "Sherlock Holmes: The Devil’s Daughter, the eighth game in the series, is an incredible adventure game with unique gameplay blending investigation, action and exploration for an extraordinary experience that will test the limits of players' nerves and intelligence. Playing as the great detective, they will have to track down evil in the darkest corners of London and the human spirit, freely exploring several neighbourhoods in the city in search of clues and suspects while they untangle a web of intrigue leading to the final stunning revelation.

Sherlock Holmes: The Devil’s Daughter offers unique game mechanics and an epic storyline for an interactive and immersive experience unlike any they have ever had before. For the first time, the powers of analysis and composure of Sherlock Holmes will be shaken by emotion as he is caught between family, dark forces and powerful thirsts for vengeance…."

I've never played a game in this franchise, but I've heard nothing but good things as of the last few entries, so maybe this will end up being the first one I pick up.