Blizzard has revealed the first additional hero to be added to 'Overwatch', and as was heavily suspected, it's a support sniper. The character in question is Pharah's mother, Ana. And she's playable in the game's public test realm right now. For those who plan on waiting til she gets added to the full game, you can check out her reveal trailer and origin story video right here:

As you can see, she's a sniper who focuses primarily on healing and buffing allies. Shooting an ally will restore some of their health, while hitting an enemy will slowly drain some of their life. Additionally, she can throw out a healing grenade that also prevents enemies in range from being healed themselves, and can fire a sleep dart and knock enemies unconcsious temporarily. Lastly, her ultimate will greatly buff the defense, speed, and attack of one ally for a brief period of time. 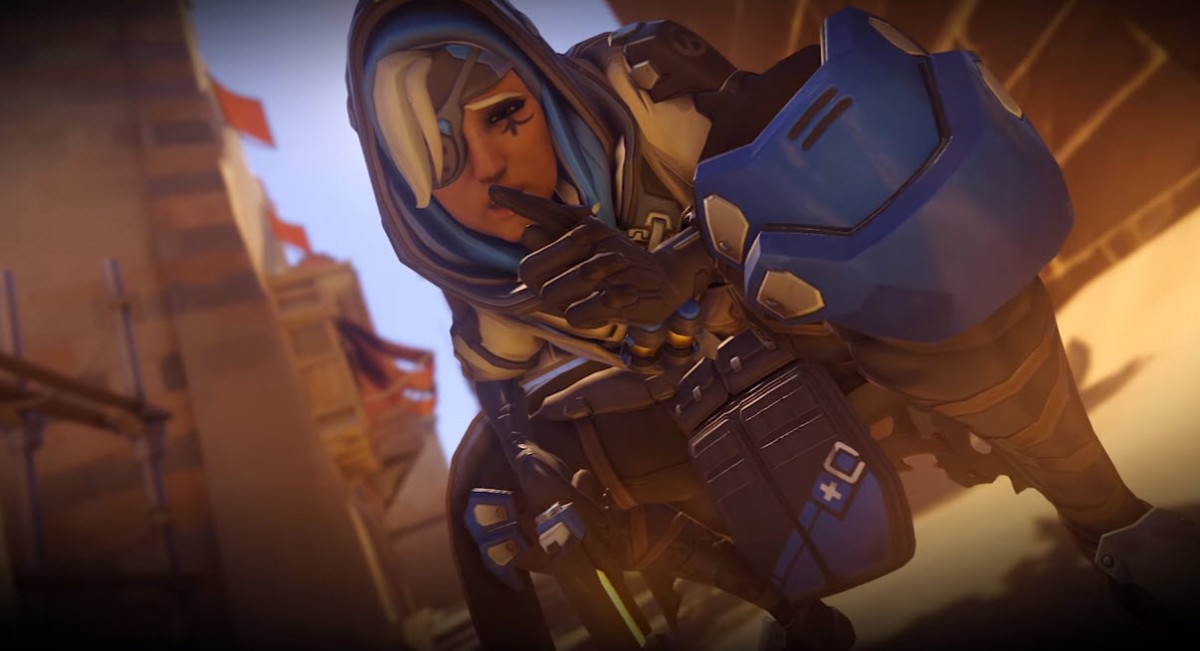 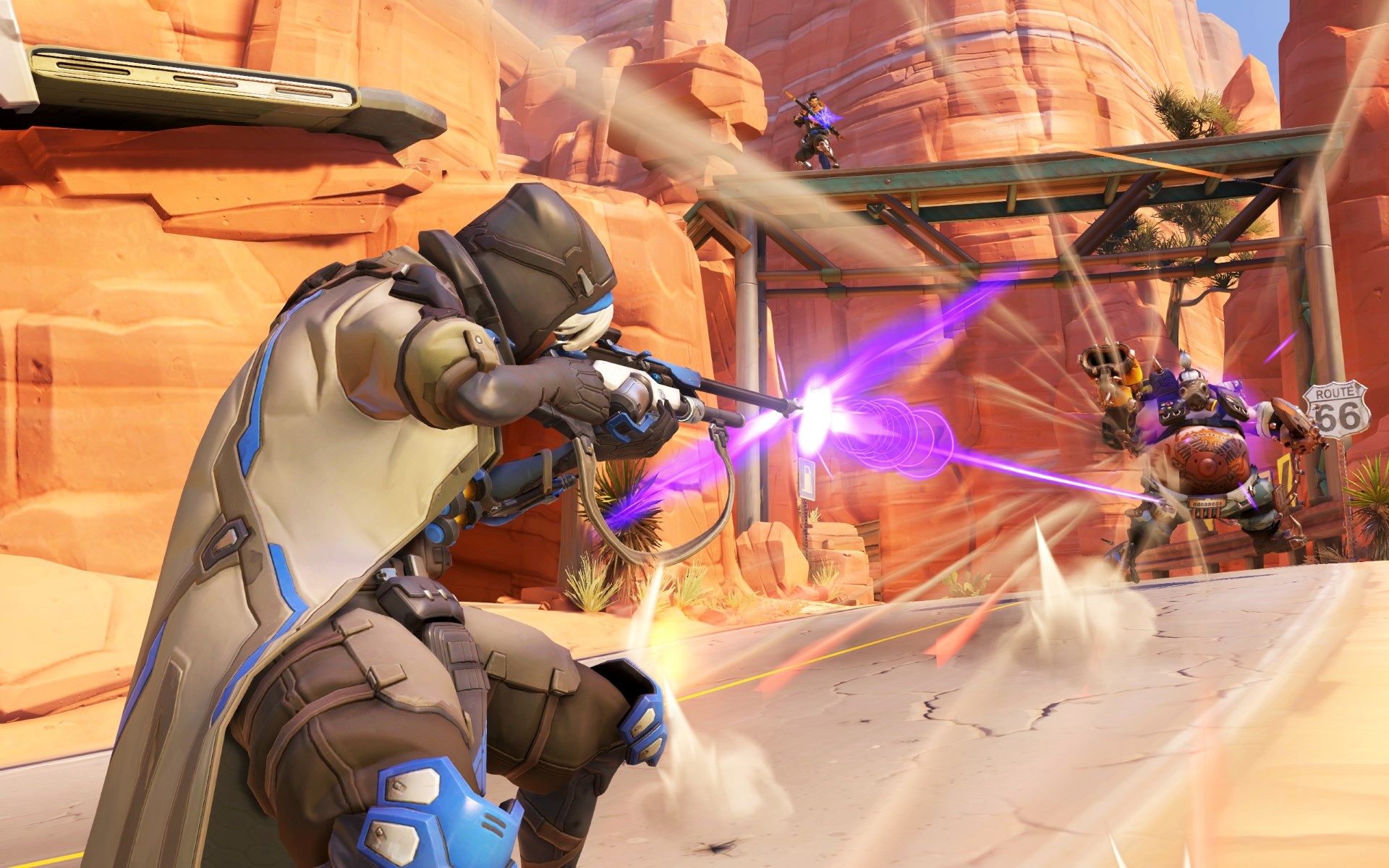 Since her standard damage output isn't too high, her entire playstyle revolves around assisting others, so she feels almost entirely different from any other sniper in the game. She's a fantastic addition to the game, and I'm glad Blizzard is rolling out new, completely free content for the game so quickly.