Bandai Namco has confirmed that 'Dragon Ball Xenoverse 2', the sequel to last year's surprisingly great action RPG will be releasing on October 25th in the US on PS4 and Xbox One, with a Steam release following on October 28th. The story will pick up right where the first game left off, and will see your character joining the Time Patrol. Additionally, Bandai Namco has announced that famed DJ and music producer Steve Aoki will be contributing music to the sequel, with remixes of popular songs such as "Cha-La Head Cha-La" and "We Gotta Power". 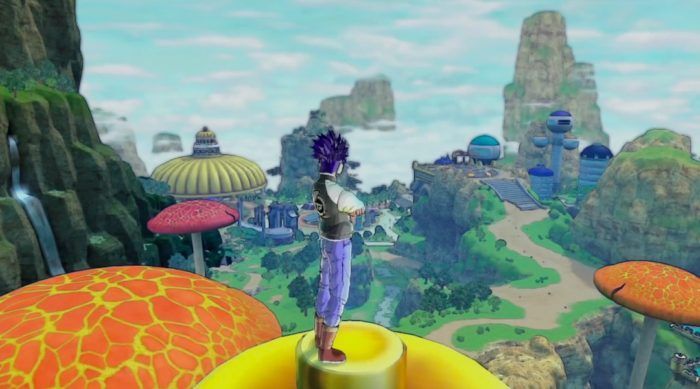 That music choice is a tad odd, but it's amusing enough to see. I ended up really enjoying the first game, so I'm pretty keen to see if this can improve on some of its bigger flaws. You can catch a trailer for the game below: