'The Witcher 3: Game of The Year Edition' Announced

Contains all DLC and expansions.

Today, developer CD Projekt Red has confirmed that 'The Witcher 3: Game of The Year Edition' is in production. The new edition will contain all free DLC released for the game, as well as the expansions 'Blood and Wine' and 'Hearts of Stone'. More details including the release date will be shared in the near future, though it has already been confirmed that the package will be released on PC, Xbox One, and PS4. 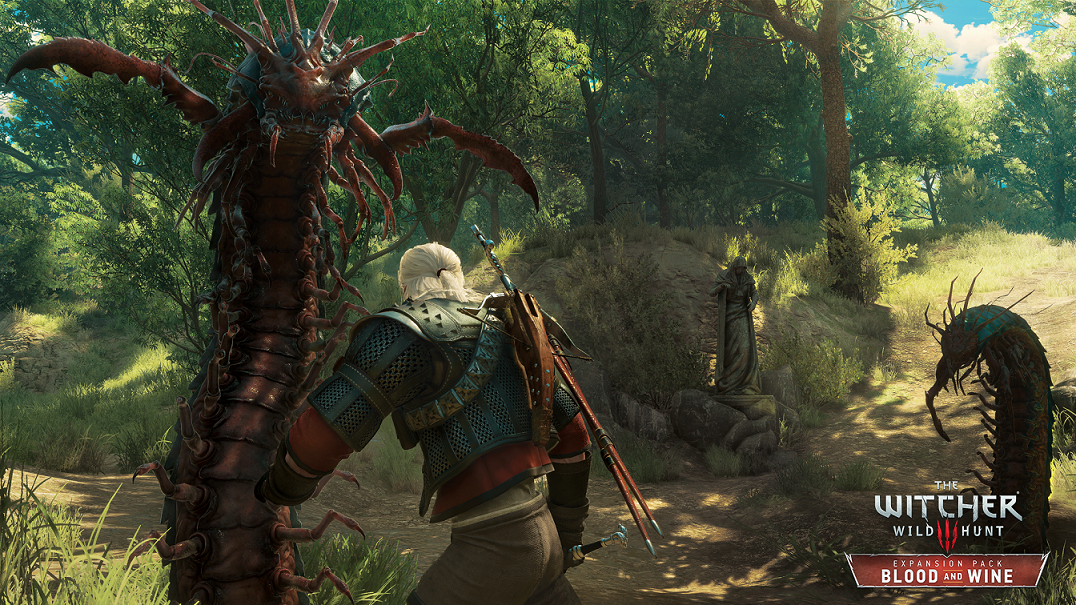 This is really nice news for those who haven't yet jumped into 'The Witcher 3'. I absolutely adored the game, though it did have several performance issues at launch. Thankfully, CD Projekt did an absolutely terrific job patching the majority of the problems it once had, and now plays and runs far more smoothly than it previously did. Even with those issues, it's an absolutely fantastic game, backed by some tremendous DLC, and this absolutely seems like the best way to jump into it for those who haven't already done so. 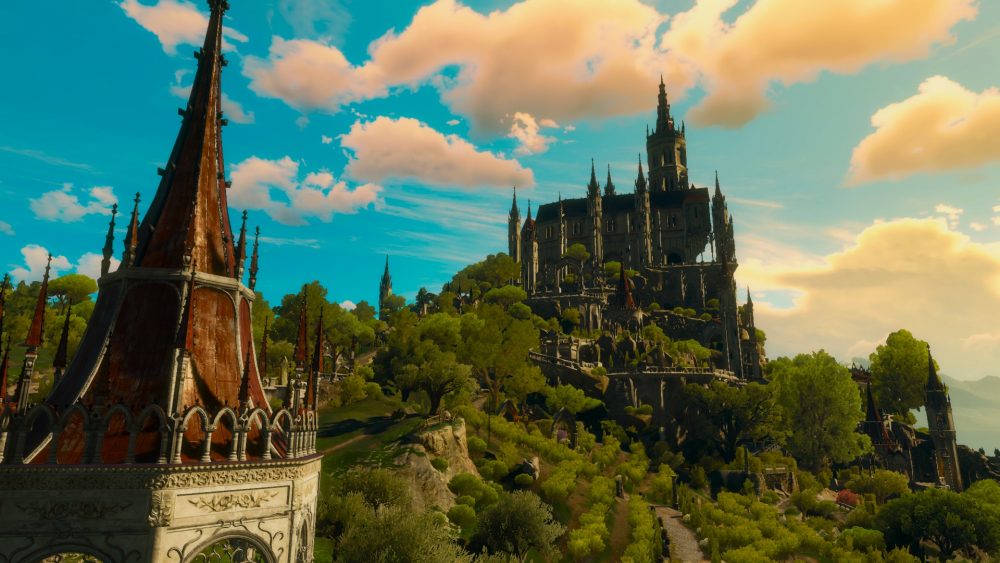