Featuring the epic conclusion to the Wither Storm.

Episode 4 of Telltale's 'Minecraft: Story Mode' will be releasing Tuesday, December 22, the developer announced, and a new collection of screenshots were released to get fans excited about the second-to-last episode.

Titled "A Block and a Hard Place," the episode is said to contain the finale to the game's Wither Storm story. But the episode won't be entirely about dealing with the big baddie; Telltale also mentions that the episode will set up what will be in store for the Order of the Stone in the season's final episode, which will launch early next year.

'Minecraft: Story Mode' Episode 4 will launch the same day for PC, Mac, PS4, PS3, Xbox One, Xbox 360, iOS, and Android. You can get a sneak preview with the released screenshots below. 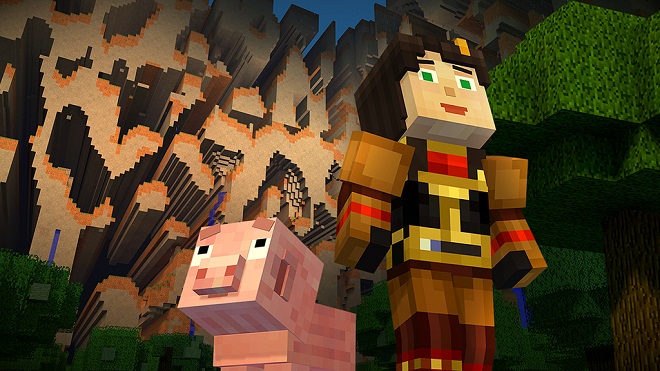 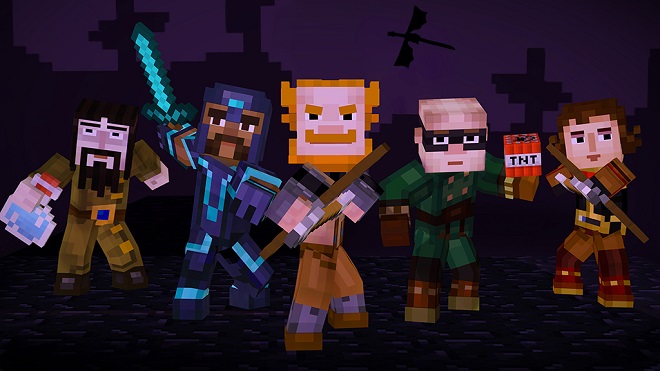