Mac and Linux releases due out in September.

Brendon Chung of Blendo Games, the developers behind indie classics 'Gravity Bone' and 'Thirty Flights of Loving' has announced that the studio's latest game, 'Quadrilateral Cowboy' will finally be released on July 25th, with a Mac and Linux release to follow in September. The game is a puzzle game that sees players using hacking and programming code to advance through a cyberpunk heist adventure, and has been receiving tons of acclaim since its debut years ago. You can check out a trailer for the game from 2013 here: 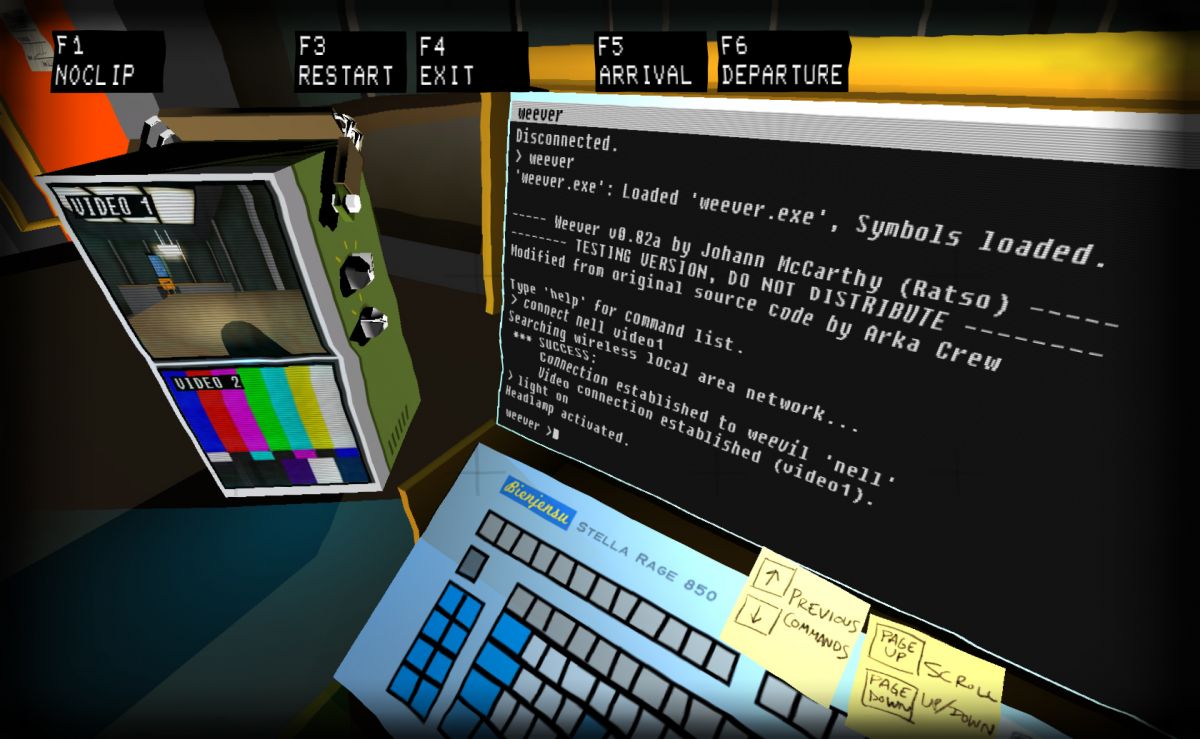