Minus the online features.

During today's Nintendo Direct, the studio announced that they will be bringing a version of their Wii U hit 'Super Mario Maker' to 3DS on December 2nd. It packs in all of the level editing functions from the original game, though this edition is primarily focused on local play and streetpass, and as a result, stages cannot be shared online. It will have 100 built-in stages and unlike the Wii U version, players can send in-progress versions of stages to others. 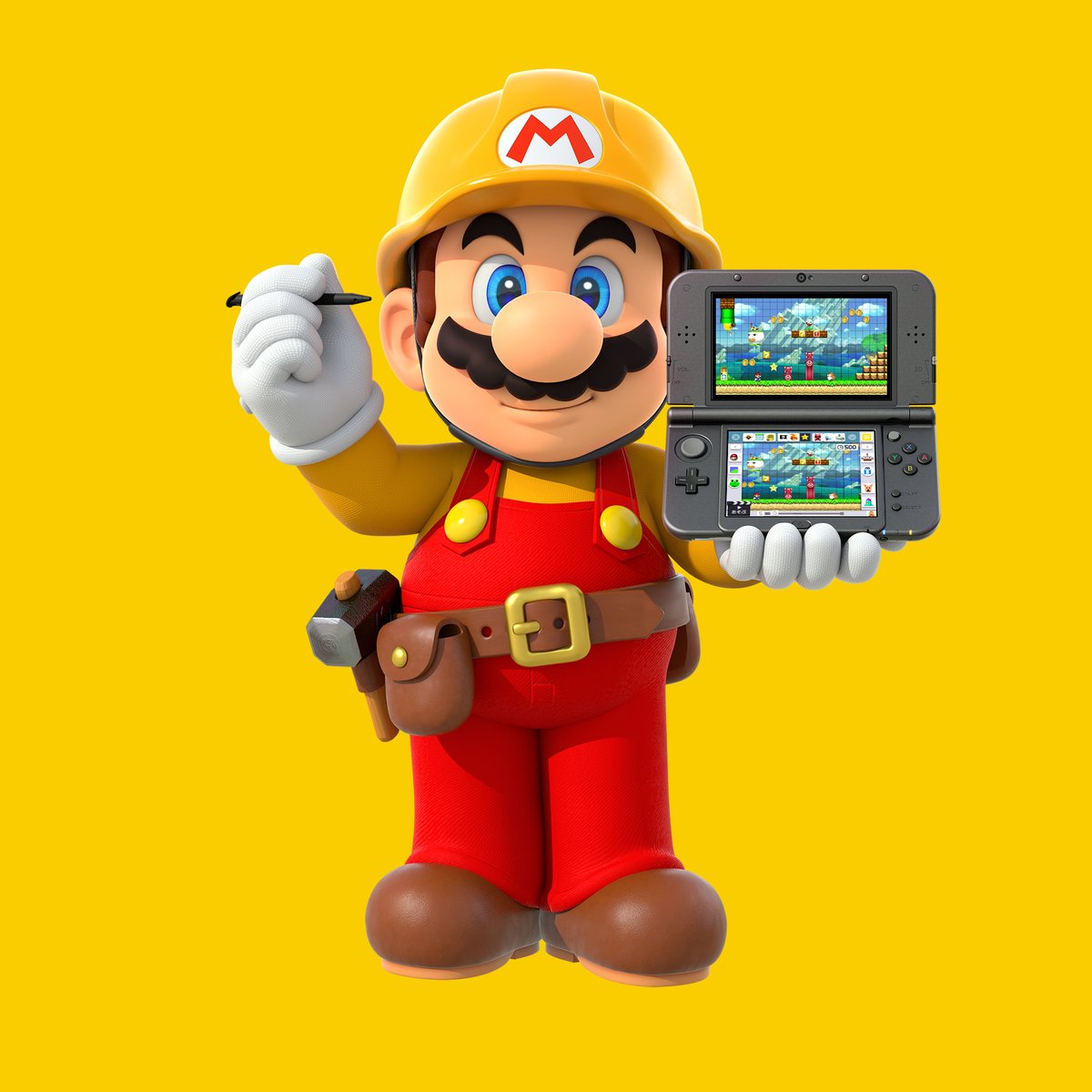 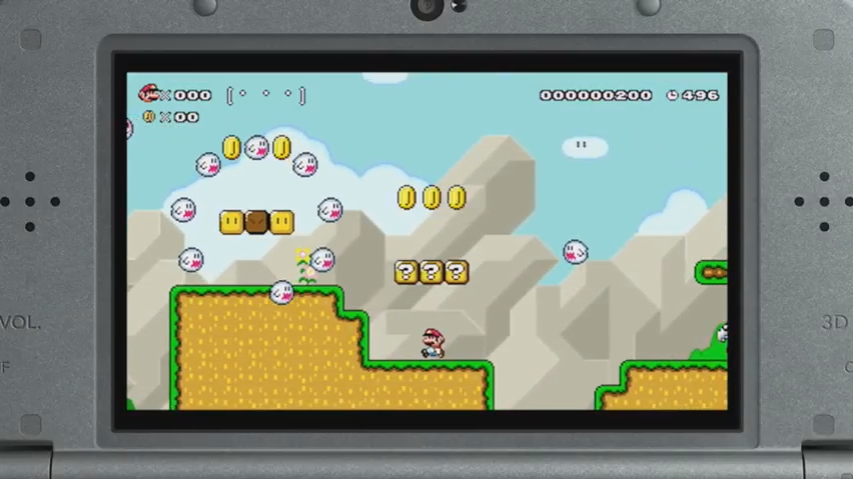