The final weapon has been added to the game.

Last night, Nintendo added a new weapon to 'Splatoon', a water-hose type weapon called the Custom Hydra Splatling. The weapon itself is cool, but it's more significant because it represents the final weapon that will be added to the game. 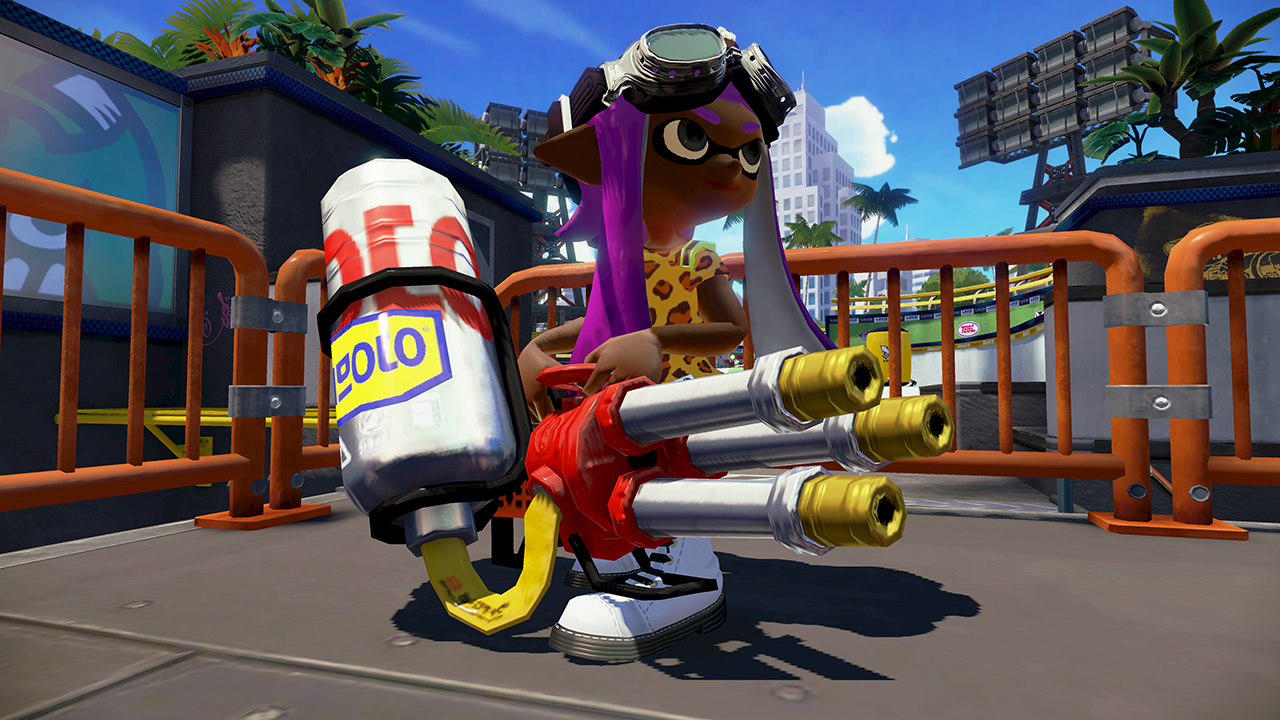 Thus marks an impressive, wonderful streak of six months of steady, new, free downloadable weapons for the game, bringing the total number of available options up to 74 (though three of them do require amiibo to unlock). For comparison's sake, 'Call of Duty: Black Ops III' had 31 weapons. That's gloriously insane, and let's just take the time to applaud Nintendo again for not just getting a new IP out there, seeing it become a smash hit, but also supporting it consistently the way they have, without bleeding its fans dry.

And of course, that doesn't mean they're gonna stop either. There's another Splatfest this weekend, asking players whether they'd like to go to the past or to the future. And new stages are still a pretty consistent happening in this game, and who knows when they'll ever be done with that. Hopefully, never.

It's a bit too huge for this site, but you should also head here to take a gander at a hand drawn poster showing off all 74 weapons, just for the sheer heck of it. And maybe hop on to get your Splatfest on before midnight tonight. 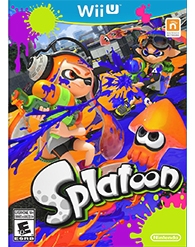