Have A Blast: 'Metroid Prime: Blast Ball' Has A Free Demo

Surely, nobody can hate this, right?

For one, brief, beautiful moment, let's go back to last year's E3, and the Nintendo World Championship, where Nintendo unveiled a mystery game called 'Blast Ball', something that looked like a crazy robot soccer game, not terribly dissimilar from 'Rocket League' but still pretty much its own cool little thing. For a brief moment, everyone agreed it was good. Try to hold onto THAT feeling, not the hair-pulling frustration of Nintendo still having no idea what it is about 'Metroid' the West likes. Got it? Good. Now rejoice. 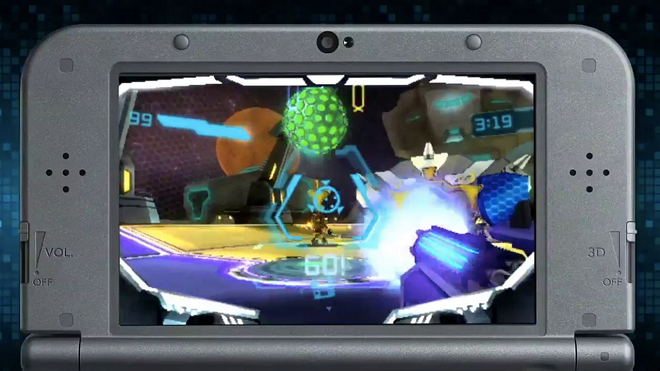 Out of nowhere, Nintendo has dropped a free demo of 'Blast Ball' onto the 3DS' eShop. Not only is said demo fully online capable, allowing you to battle it out with opponents around the world as well as locally, but for a short period, it will also let you battle folks who throw down for the full game when it hits on August 19th (September 2nd for Europe). At some point in September, 'Blast Ball' will be cordoned off to only those who own 'Federation Force', so, you have a good two months to decide whether to swallow your pride and accept the non-Samus-affiliated 'Metroid' game into your heart. 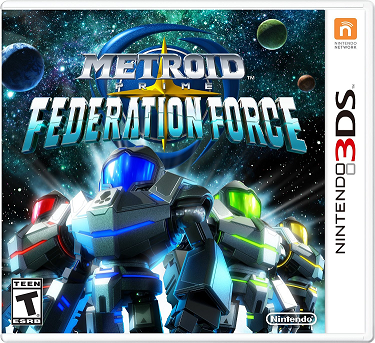