Legend of Zelda WiiU Has Officially Been Delayed, Skipping E3

'Zelda' producer Eiji Aonuma issued a statement via YouTube today that, owing to "new ideas....and new possibilities", the franchise's genuine WiiU debut will be delayed, completely ruling out a 2015 release date. In addition, due to the additional workload, Nintendo issued a statement on Twitter that the game will be skipping E3 as well.

Aonuma's announcement comes on the heels of many big-budget titles missing their projected dates, a trend that few appear to be complaining about, given last year's notorious glut of seemingly unfinished games released in a sea of negativity. Nintendo themselves have a long history of delaying their games, often resulting in a higher level of polish than ever. As such, it's hard to grumble too much, considering Aonuma's statement stressed a new apex of creativity for the franchise.

You can find the latest info on 'The Legend of Zelda WiiU' linked from our Video Game Release Schedule. 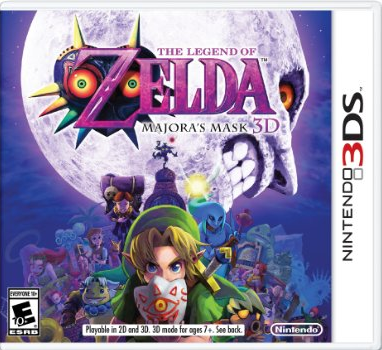