There Is No Direct, Only 'Zelda' At E3

Once upon a time, there was a year where every publisher had an E3, except Nintendo, who opted to give a special Nintendo Direct online, their own presentation away from the convention, and nothing else. Fast forward to this year. A few big names are doing their own large-scale pressers this year, meanwhile Nintendo is once again backing away from the noise.

According to a statement, Nintendo will not be hosting a formal Nintendo Direct as they have in recent year, instead opting to do a special Treehouse Live presentation focusing on only one title: 'Zelda WiiU'. 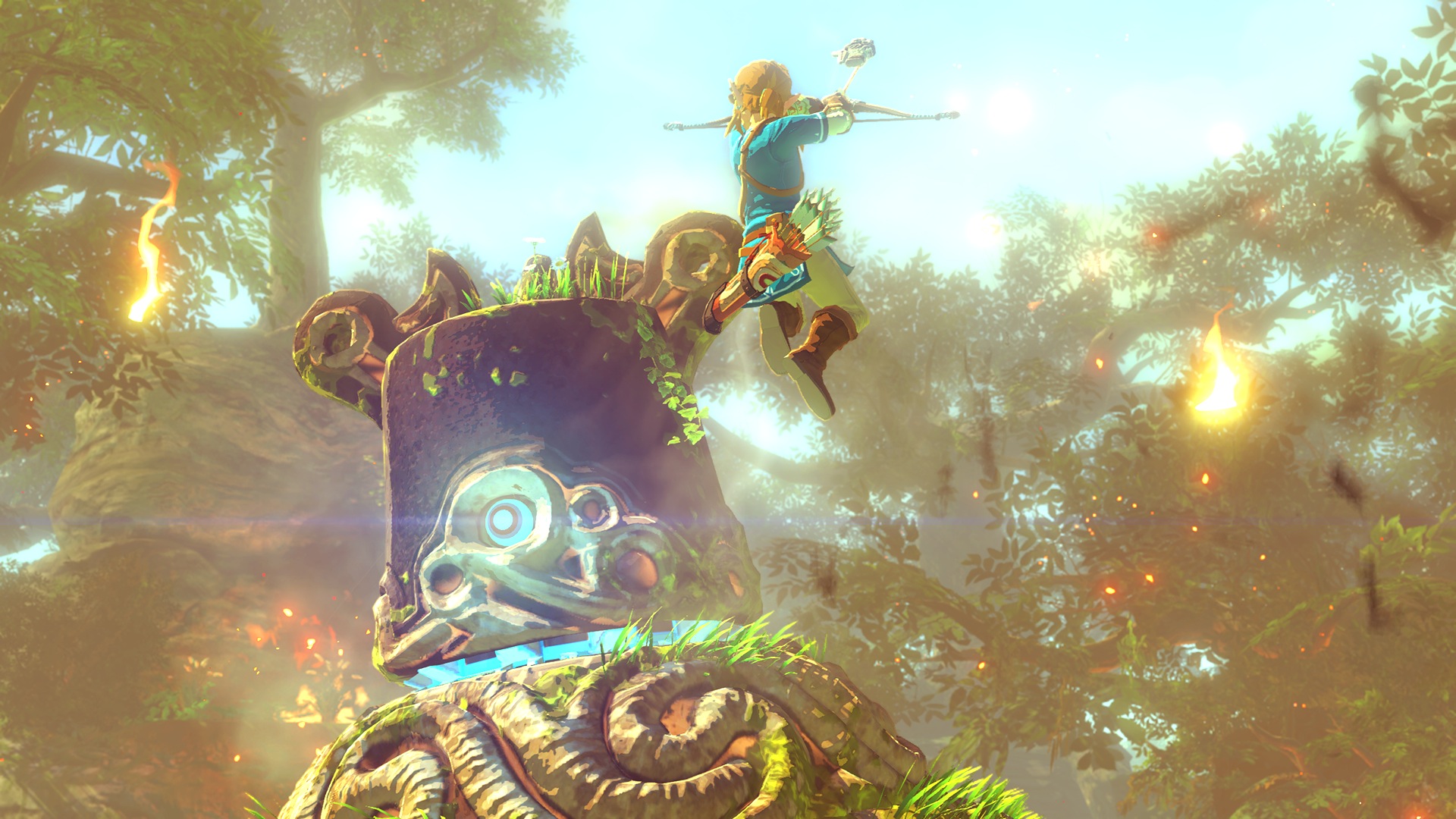 So sayeth Nintendo, they're choosing to focus on only the one game "To ensure attendees are able to truly experience the freedom of exploration the game offers." A cynical person might also make the assumption that it's more because Nintendo has literally nothing else in the tank until they're ready to unleash the NX. But, hey, 'Zelda WiiU' ain't chopped liver. let's choose optimism.

The Treehouse presentation will take place Tuesday, June 14th at 9am Pacific, and will include the world's first indepth look at the game, and behind-the-scenes info.