Gamers are no stranger to the cultural divides between Japan and, well, most of the Western hemisphere, and it seems after getting caught out there in some latent, but ugly business with the 'Tomodachi Life' series last year, Nintendo is doing some diligence in making sure that sort of thing doesn't happen with their new 'Fire Emblem title.

The tl;dr situation this time is that when the game released last year in Japan, some Western gamers who'd imported and translated the game pointed out a situation with one of the characters, Soleil. Soleil is, apparently, attracted to girls, but is so dumbstruck by the ones that are her type that she turns completely useless in their presence. The male protagonist gets a bright idea to fix that particular quirk: He spikes Soleil's drink with a magic potion which pulls a gender-based 'Shallow Hal' on her; she sees men as women, and women as men so that she can practice being calm and collected around women. Later, Soleil apparently falls in love with the protagonist as she sees him as a woman, but then when the potion wears off, she stays in love with the male version, because anime.

Anyway, while nobody bats an eyelash at this stuff over in Japan, here in the States and Europe, you have all sorts of awful precedents for this kind of thing: primarily date rape drugs, and the whole, awful concept of gay conversion therapy. Neither of which are things you want floating around your otherwise pleasant (and, otherwise, fairly progressive) RPG. Which brings us to today: Nintendo of America has made the promise that that whole business is being altered for the localized release, stating “In the version of the game that ships in the U.S. and Europe, there is no expression which might be considered as gay conversion or drugging that occurs between characters.” 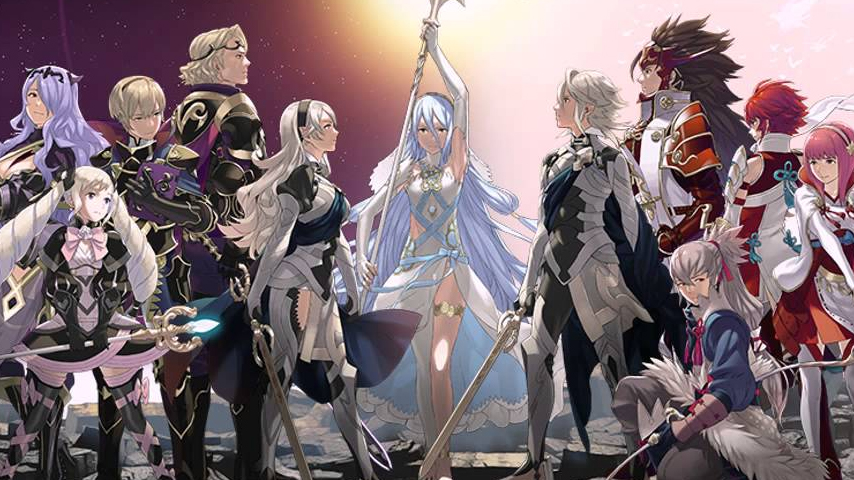 While there's no details just yet on how exactly the scenario had been altered, Siliconera reached out for clarification, and got this: "Making changes is not unusual when we localize games, and we have indeed made changes in these games. When we localize a game we do so in order to make it appropriate for that particular territory. All our choices were made from that point of view.”

Everyone will be able to find out on February 19th. Personally, I'm just mildly amused just how fast this series became a turn-based dating sim.