NIS America has announced that they will be bringing their cult classic PS2 and PSP Strategy RPG 'Disgaea 2' to PC via Steam. Specifically, it will contain all content from the expanded PSP release 'Dark Hero Days'. It'll be available on January 30th. There will, in addition to the digital release, be an $80 physical special edition containing an art book, art prints, a mouse pad, desk mat, and a premium soundtrack for the first game. NIS describes the game as follows:

Darkness is back. Overlord Zenon has cursed the land, and now, Veldime is transforming into a nasty Netherworld. Memories are sterilized, bodies demonized, the world is falling into chaos. The only one unaffected is a young man, Adell. He stands up to fight the curse, but things never go as planned. The haughty daughter of Zenon, a filthy little frog, lovable demon siblings and a washed-up rock star!? No one can ever predict what goes on in the world of Disgaea. And of course, other Overlords refuse to sit still watching…

You can catch the announcement trailer right here:

Though some view it as something of a black sheep within the franchise for its slightly more serious plot, it's a terrific game and one of my personal favorite entries. I'm eager to give this one another shot next year. 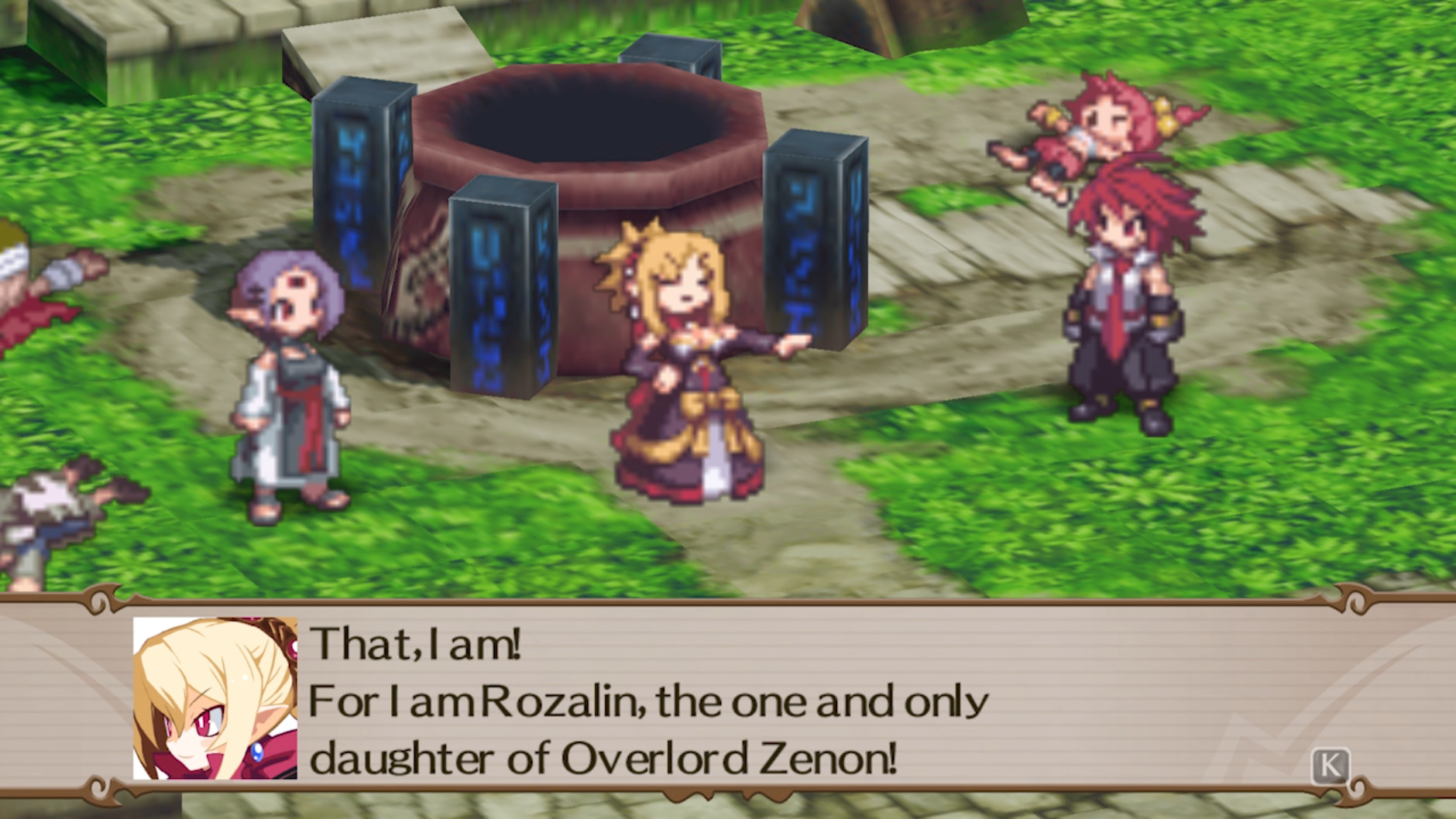 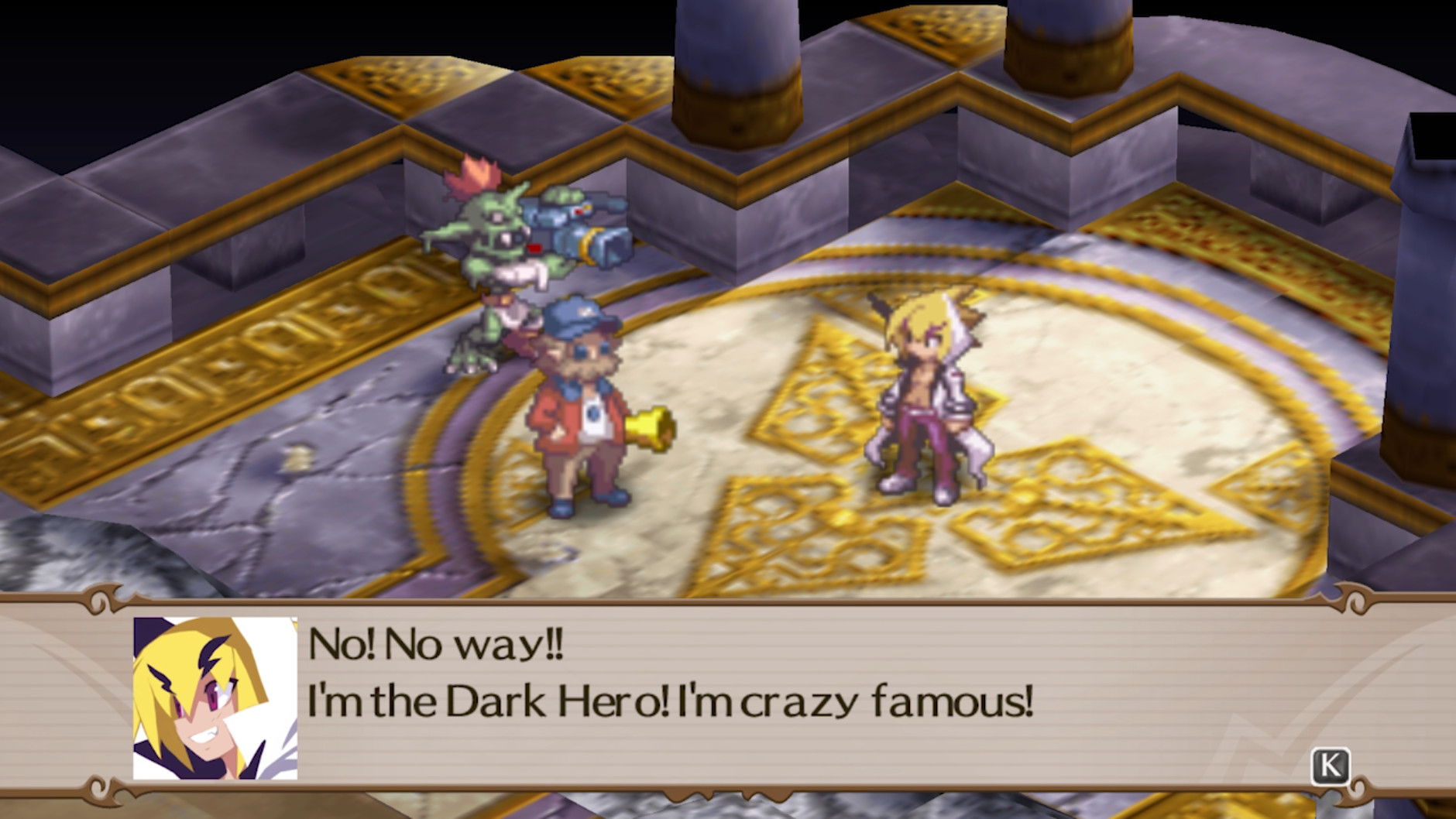