As if the 'Alan Wake' related generosity wasn't already above and beyond from Remedy so far, today, they're officially offering 'Alan Wake's two DLC episodes, 'The Signal' and 'The Writer' for free on both Xbox 360 and Xbox One. 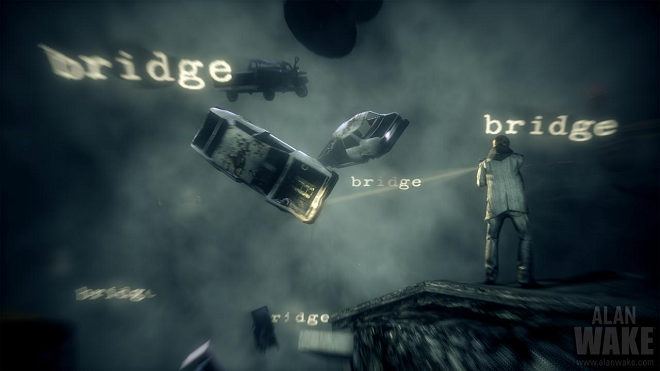 Folks who preordered 'Quantum Break' should have the DLCs sitting on their hard drives as we speak,  but for everyone else, you'll be able to nab the DLCs either through the store, through the game's own menus, or going through Xbox.com. Friendly reminder that The Signal is the first DLC Remedy did for 'Alan Wake'. Play that one first.