Microsoft announced Lionhead Studios--home to 'Fable' and most of Peter Molyneaux's broken dreams--was closing last month, but it seems like there might be talk that the studio's got one more left in 'em. 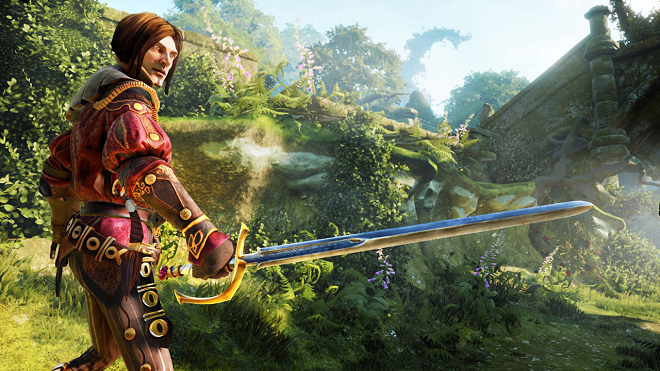 According to MCV, there's a survey currently being circulated among the studios staff, who'll be packing up and leaving by the end of April, if they'd like to stay on and develop the title independently, an idea floated by much of the higher-up staff. Naturally, Microsoft's mum on the subject, stating "We aren’t sharing additional details beyond that we have ceased development on 'Fable Legends', and are in discussions with employees at Lionhead about our proposed closure of the studio as well.” But considering how much work had gone into the title, it'd be shocking if MS doesn't let 'em wrap things up proper.