First multi-disc title has been made compatible this week.

One of the only big downfalls of Microsoft's predominantly successful backward compatibility program was that at launch, multi-disc games--as in, titles, that required a disc change in order to play the whole experience--were apparently a giant headache, meaning that, as example, while the first 'Mass Effect' was one of the first titles made available, 'Mass Effect 2', which had the entire Omega-4 relay end mission on a second disc, was left twisting in the wind.

That is, apparently, not the case anymore. 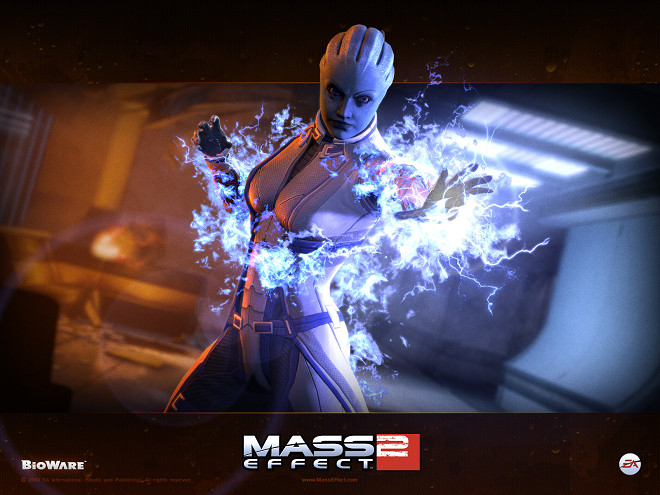 Quietly, Microsoft added 'Deus Ex: Human Evolution' to the list of compatible titles earlier this week, which, only if you owned the physical copy would you suddenly realize the game was rocking multiple discs. Shortly after, Major Nelson popped his head into a nice celebratory thread on Reddit to confirm the obvious: "I can confirm that the BC team has done work to support multi disc scenarios. Be sure to thank the BC engineers."

So, what are we looking at there? At bare minimum, some of the white whales of the backward compatibility catalog can be reeled in. This would include 'Mass Effect 2' and '3', as well as 'Dead Space 2' and '3', 'Castlevania: Lords of Shadow', and 'Lost Odyssey'.