Not Ponytails, Or Cottontails, No, 'Ducktales Remastered' And 'XCOM' Are Now Backward Compatible On Xbox One 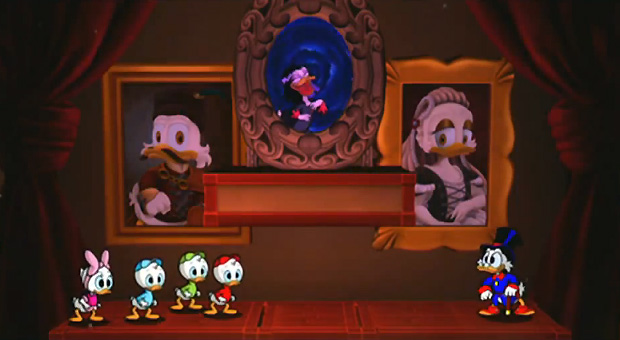 'XCOM' being online will at least help some folks ease the pain of realizing they will never get to play its sequel unless they pony up for a capable PC. 'Ducktales', on the other hand, will particularly timely and bittersweet considering we lost Alan Young (i.e. the voice of Scrooge McDuck) this past week at the age of 96. A little more grumble aside, he's just as boisterous in 'Ducktales Remastered' as we was during the series, and despite the fact that the fully voice cutscenes are unskippable, the first time round is a joy. The game is pretty awesome too, with a remixed score by the fine gentleman responsible for 'Shovel Knight's soundtrack, Jake 'virt' Kaufman. And yes, he aced the Moon theme.