They cost more than a quarter, though.

If you were looking for a good way to waste some time this weekend, and if you're one of the insane people who's beaten 'Dark Souls 3' already, you might want to check out your Ready To Install section on yor Xbox One. 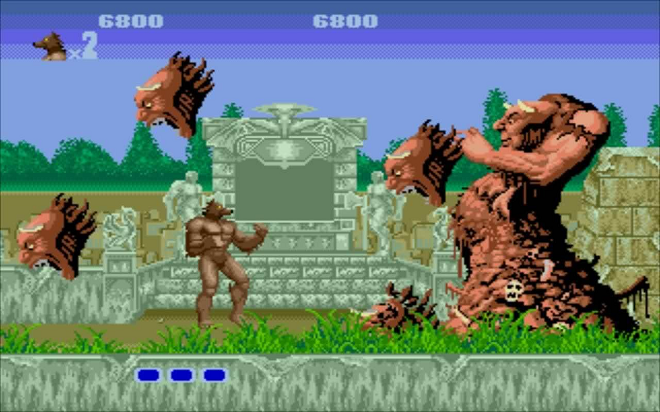 Microsoft has added a whopping SEVEN new arcade games to the list of backward compatible titles. Those titles seem to lean heavily towards the old-school arcade-y spectrum, with straightforward classics like 'Frogger', 'Altered Beast', and 'Comix Zone' joining enhanced titles 'Galaga Legions DX', 'Double Dragon Neon', and the arcade-inspired 'Ghostbusters: Sanctum of Slime'. The classy outlier of the bunch is Double Fine's interesting experiment, 'The Cave'.

All should be sitting in your queue right this second, or can be purchased from the Xbox Store at any time.