The Xbox Wireless Adapter Now Works With Windows 7 And 8.1

Sorry, wired 360 controllers, you had your time.

Great news for anyone who's been looking to use their snazzy new Xbox One controller on PC, but doesn't want to take the Windows 10 plunge yet: Very much under the radar, Major Nelson posted to Twitter that the official Xbox Wireless Adapter allowing computers to recognize the Xbox One's controller just like its console cousin can now be used on computers running Windows 7 and 8.1. 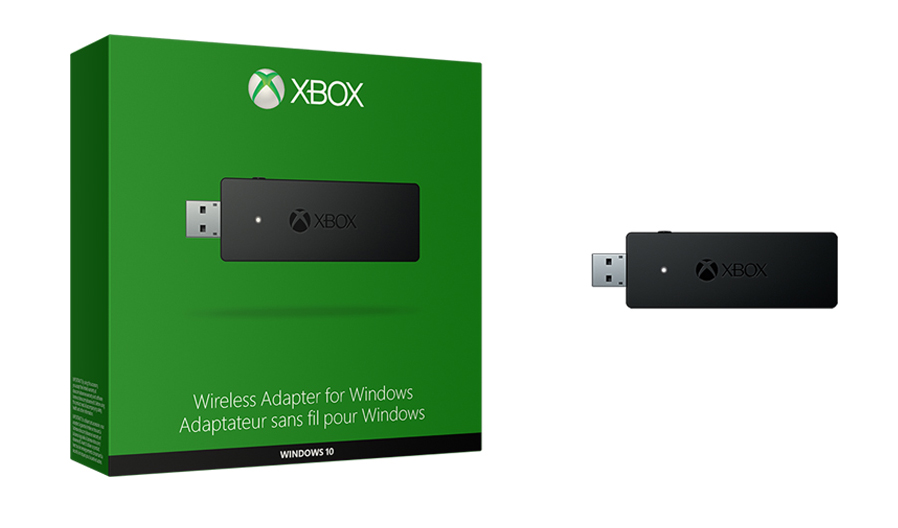 The dongle allows for up to eight controllers to be synced with a single PC. The main drawback, of course, is that Xbox-to-PC streaming is still exclusively a Windows 10 thing. Pretty sure all those glorious gamepad-enabled Steam games will help cushion the blow.

The dongle itself runs $24.99 and can be ordered here. 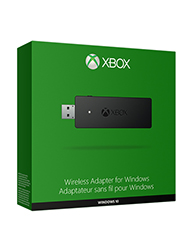