One more for the pile.

if you needed any further proof that the "we'll release 'em when they're ready" method of announcing backward compatible titles was definitely the way to go, how's about this: SURPRISE!  'Geometry Wars: Retro Evolved' has been cleared for backward compatibility on the Xbox One. As in, it should be in your Games and Apps section right this second if you've ever purchased it. 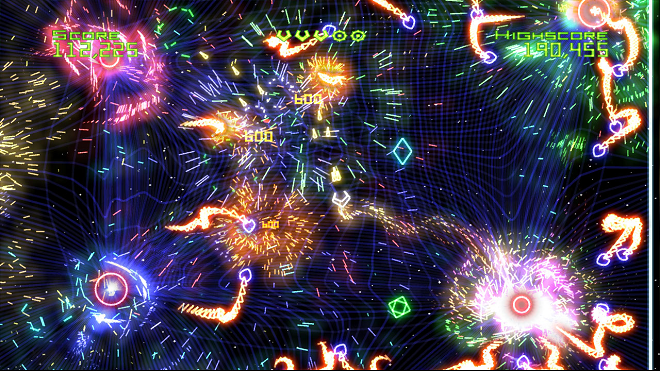 If you've never purchased it, you can also go buy it for the first time for the low price of $5 from the Xbox Store. The game still holds up pretty well, too, though 'Geometry Wars 2' was just perfection across the board. That one was published by Activision, however, so, expect that one a little further up the road.

And, of course, as shall always be mentioned until the beautiful day: Still no 'Red Dead Redemption'.