Microsoft Will Be Killing 'Project Spark'

Services will be shutting down this summer.

In case it isn't obvious, Microsoft is performing a major attitude adjustment when it comes to its games business, in the wake of being irreversibly stuck in second place this gen to Sony. And it appears the hammer has come down on another artifact of the days when they tried to sell the Xbox One as an all-in-one entertainment machine instead of games-first, ask-questions-later.

'Project Spark', Microsoft's attempt at a world-building engine for users to create their own games, is being shut down this August. Players will be able to upload and download new content up until the 12th of that month, and then poof. Anyone who currently owns the game will receive a credit to their Microsoft account on that day. 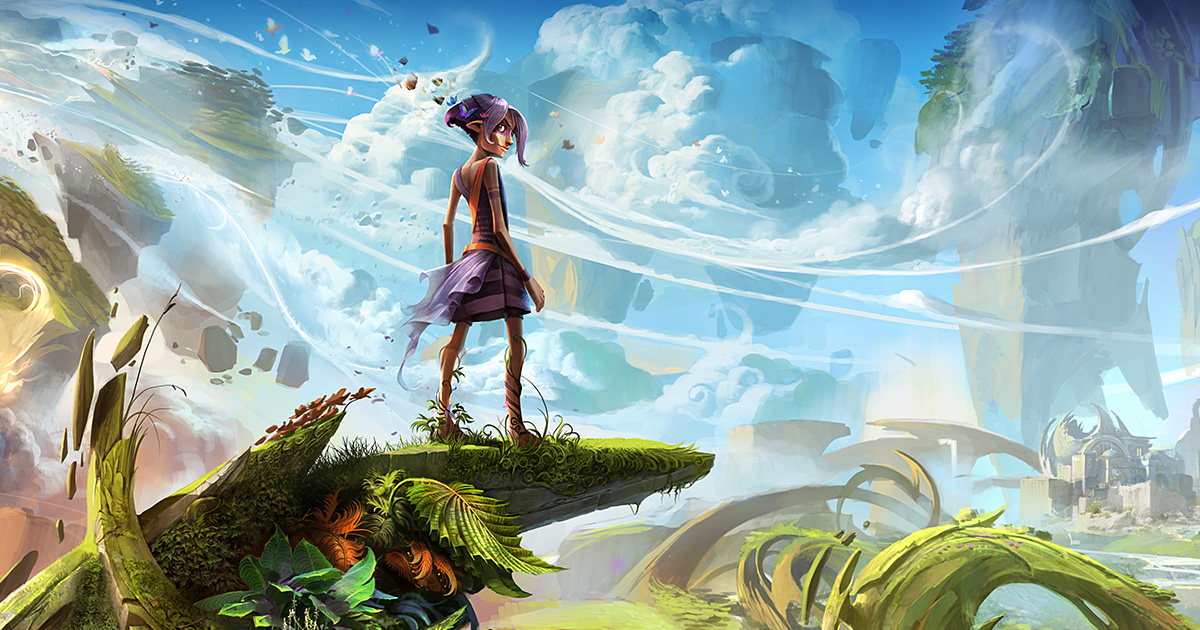 "This was an extremely difficult decision for our team that we do not take lightly. When 'Project Spark' transitioned away from active development last fall, many of our team members moved to other projects within Microsoft Studios. While this means there have been no layoffs at Microsoft, it also means it’s simply no longer feasible to continue the behind-the-scenes work involved with keeping 'Project Spark' up and running with meaningful updates and bug fixes, so we have come to this hard decision."

Oh well. I guess Rare will have to pick up the game's slack and make a new 'Conker' title by themselves. HINT, HINT, RARE. HINT HINT.