New Killer Instinct Trailer May Kill You In 7 Days

Creepy Japanese ghost girl next in line for the KI roster

In a new IGN exclusive teaser, 'Killer Instinct's second season gets a taste of the creepy as freaky Japanese ghost Hisako makes her debut.  Using a spear as a weapon with contorted movements, the teaser tells the tale of the rape and pillage of her family's village before showing her tearing apart combatants. She'll be downloadable for Ultra Edition 'KI' players today, next week for everybody else.

As always, there's also a tease for the next character, Cinder, at the end of this trailer. Keep watching past the XBox logo, folks. 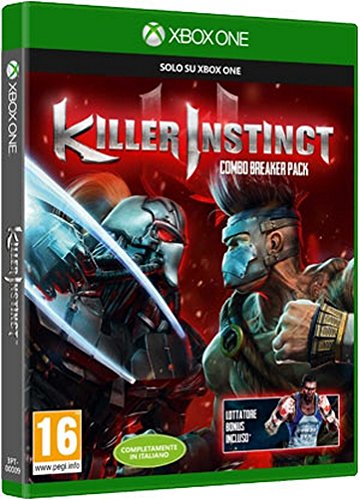