Don't You Forget 360: New System Update Hits The Other Xbox

Yes, we did just Inception Simple Minds into your head. You're welcome.

The 360's been remarkably good to us all over the years, but the times are a-changing. While most publishers are actively starting to pack up shop on the 360 as it gets up in age, Microsoft is giving the old girl one more boost for old times sake. A new update for the system has hit the system, and it's actually fairly extensive. 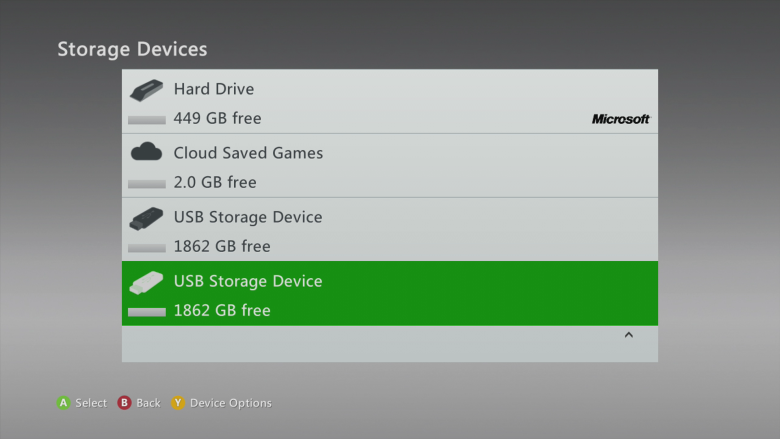 The part most relevant to folks who have already abandoned ship is the fact that the update now gives players 2GB of Cloud Storage, which will be of pretty major importance once the system update for the One hits, and you can import your saves for anything that gets made backward compatible. Besides that, though, there's some other really cool features hitting, such as being able to connect to wifi networks that require a sign in (i.e. hotels, hospitals, etc.),finally being able to see what your friends are actually playing on Xbox One/Windows 10, and the ability to see your account balance when you're browsing the Marketplace. The full details, you can check out right here.