Hunt The Cheap: 'Halo 5' Gets A Serious Discount This Weekend

In honor of the World Championship

For those who don't keep track of these things, the 2016 'Halo' World Championships are taking place this weekend, with teams from across the globe shooting it up to compete for the $2.5 million in prizes being offered. 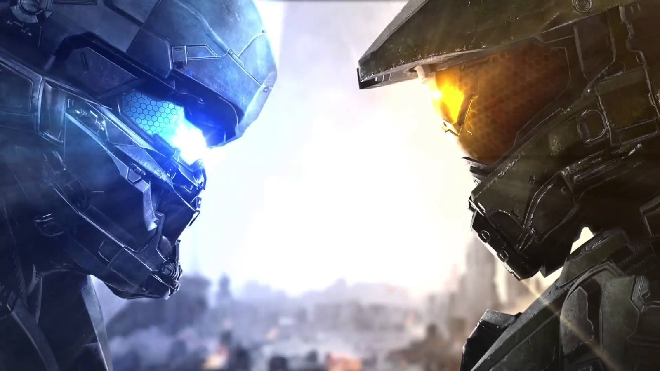 Many will fight, few will suceed, most of us will be sitting at home watching 'Daredevil' instead. But even us poor slobs can benefit from the sacrifice of these brave souls, as Microsoft is heavily discounting 'Halo 5' over the weekend. The digital version of the game will be offered for $30 from the Xbox Store, with the Deluxe Digital Edition offered for $45 from now until midnight Pacific time on Sunday. For those of you still married to physical discs, Amazon has your back there: They'll be offering $20 off the regular and Limited Editions of the game from 9 am Pacific 3/18 until midnight Pacific on Sunday, and they'll be throwing in three Gold REQ packs for free to boot. Not a bad deal for anyone who was able to wait patiently last November.