It's time for the gamechangers.

Part 2 of our preview of 'Metal Gear Solid V: The Phantom Pain' Part 1 can be found here.

Now that Konami has taken the full E3 footage public, we can get down to the true meat of the game, the addictive aspects that started back in 'Portable' ops and blossomed in 'Peace Walker.' All of that Fultoning of men and material back to Mother Base has a purpose. When you get to Mother Base, which I explained in part one can be done at most any time, you'll find not a series of menus like in 'Peace Walker,' but an active 3D environment, one that is said to vary for each player, both virtue of how it starts and how each player elects to develop it. 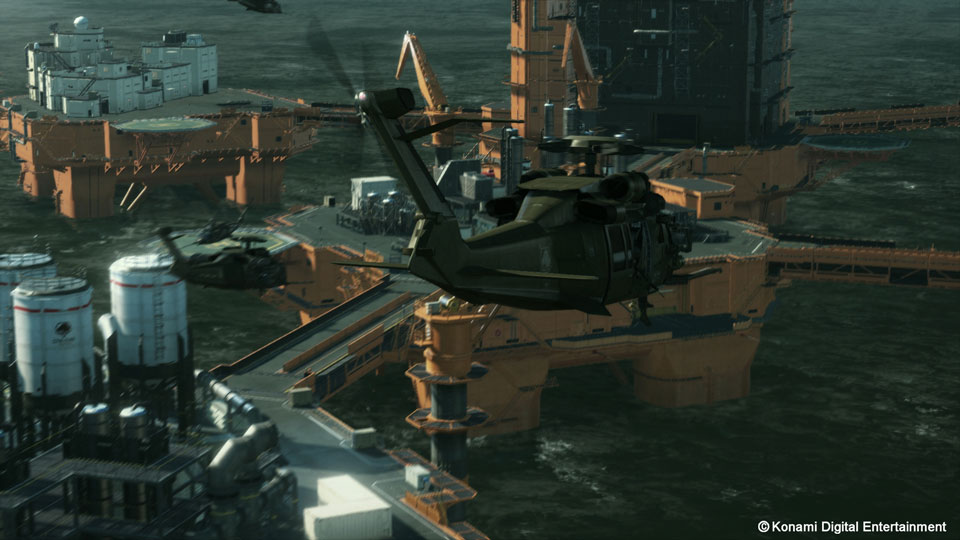 The base hosts you, all of your soldiers and several unique NPCs like Ocelot, as well any animals, vehicles, and material you retrieve. 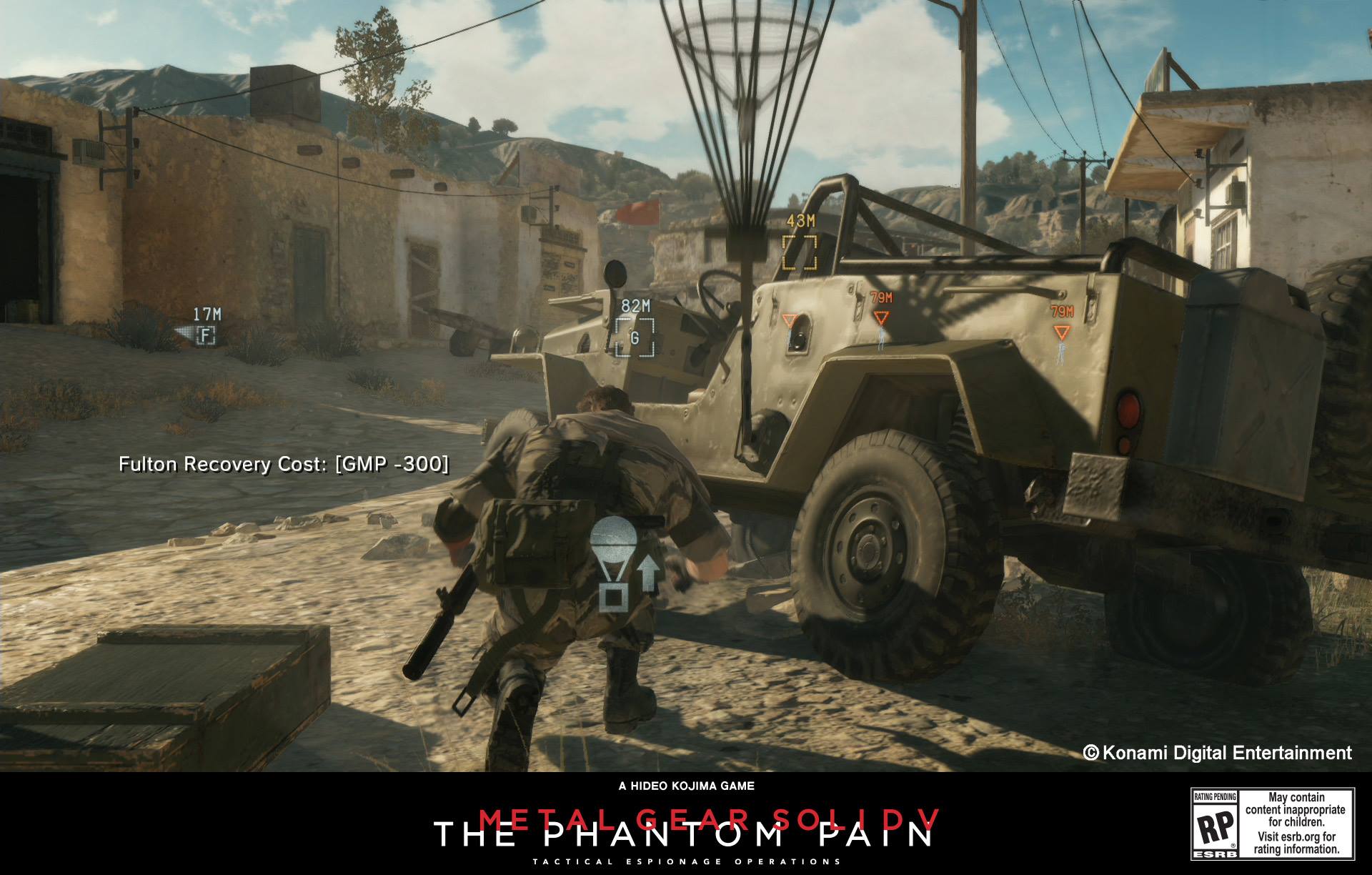 Forget loading into a shooting range, you can just set targets out on the deck railing and start firing. The more you train with your Diamond Dogs, the better both they and you become. 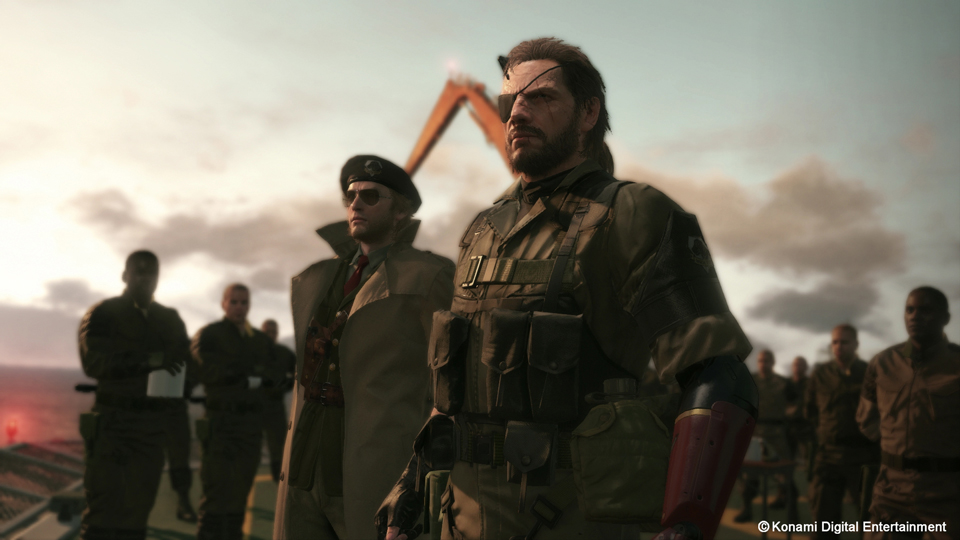 If building your own base isn't enough, you get to show it off. There's enough variance in each base's design and build that a friend playing the game might get a little lost in your base.

That's good, because along with building the base out, you'll need to build defenses. We're talking fixed guns, floating cameras, the works. UAVs mean business, and that business is protecting yourself from other players. 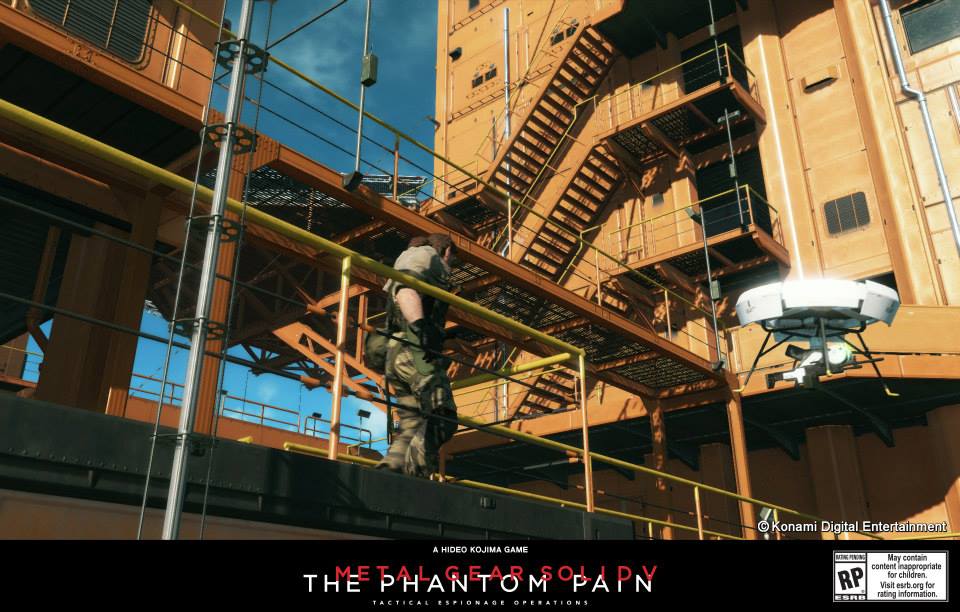 That's right, not only will 'The Phantom Pain' entice you to build up Mother Base far beyond the simplicity of 'Peace Walker' into a world you can explore and maintain, you can also expect that other players online will come to visit in force.

Suddenly, that custom base build that only you know how best to traverse is a means of defense. Here again, revenge is big theme, those that maraud at my base can expect reprisal. 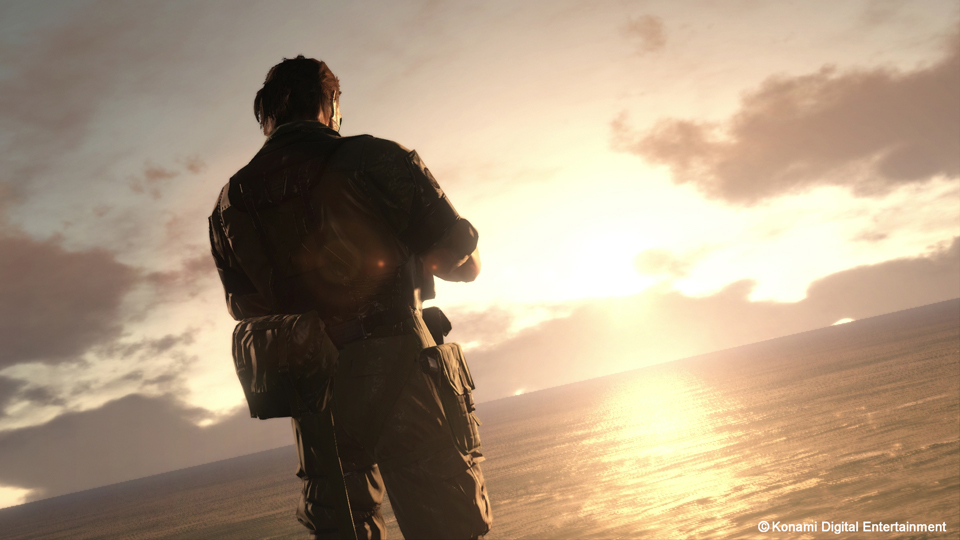 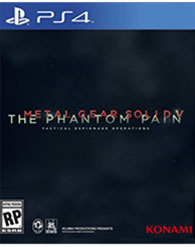