Hideo Kojima May Be Leaving Konami, According To Sources

In a strange and shocking turn of events, Metal Gear Solid creator Hideo Kojima may be leaving publisher Konami, where he has worked since 1986, directly after the release of Metal Gear Solid V: The Phantom Pain.

The news comes on the wings of no small amount of controversy. Kojima's pending departure came out only as a result of Reddit and NeoGAF users noticing that Konami had suspiciously removed Kojima's name from Metal Gear's website, as well as its Twitter account, as well as removing his listing on Konami's own corporate employee site.

According to Gamespot, Konami has already gone further, having reduced Kojima and his team to contractor status within the company, restricting their access to internal resources, as well as keeping promotional appearances to an absolute minimum. Aside from Gamespot's anonymous source attributing the actions to "a falling out between Kojima Productions and Konami", there is currently little to no information as to what triggered such drastic changes. Konami's sole official statement on the matter is equally tight lipped: "Konami Digital Entertainment, including Mr. Kojima, will continue to develop and support Metal Gear products. Please look forward to future announcements."

A huge question floating in the air is what happens to Silent Hills, which Kojima is/was co-developing with filmmaker Guillermo Del Toro. Whether Kojima will still have input into the project is unknown; however, according to Gamespot editor Peter Brown, via Twitter, the project is likely safe.

"In regards to the Kojima Productions news and Silent Hills: that game is part of a deal between Del Toro and Konami, not Kojima."

Nevertheless, work on The Phantom Pain is continuing. Gamespot's source states Kojima has reasserted his dedication to the game, stating that, "At a team meeting, Mr Kojima explained that team have to be one and make a good game for fans."

You can find the latest info on 'Metal Gear Solid V' linked from our Video Game Release Schedule. 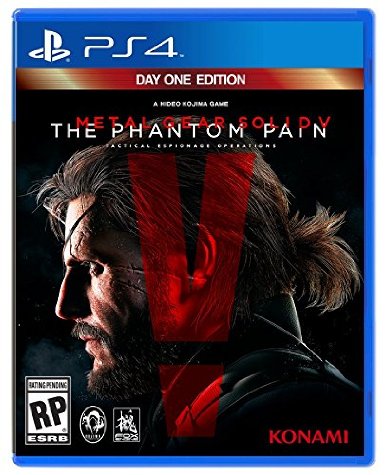