'Mass Effect: Andromeda' got its first gameplay trailer earlier this month (check it out below if you missed it), and players won't have to wait very long into 2017 to see another sneak peak. The official Mass Effect Twitter page announced that players could see more of the game's "environments and gameplay" next week. The upcoming sci-fi role-playing game will be shown off at Nvidia's CES keynote on Wednesday.

.Nvidia's CES 2017 keynote will begin January 4, 2017 at 6:30 p.m. PST. The company's CEO and co-founder Jen-Hsun Huang will take the stage and talk about the company's upcoming plans. More details can be found on the company's website.

You can find the latest info on 'Mass Effect: Andromeda' linked from our Video Game Release Schedule. 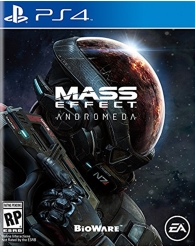 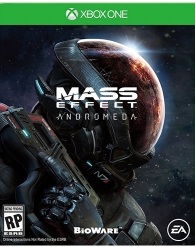 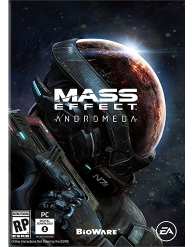