For the tournament fighter who has everything.

A new 'Street Fighter' is on the way, and with it, another set of fancy tournament-grade controllers from Mad Catz. The Tournament Edition line is back, along with a compact stick called the Alpha, and the FightPad Pro. (Preorder here.)

As expected, all the controllers now have full support for the PS4's Touchpad for gestures and actual button presses, but the two Tournament Edition sticks also add L3/R3 functionality. The pad has gotten a fair few enhancements as well, with new functionality switches and the ability to use either the D-pad or the analog stick for control. 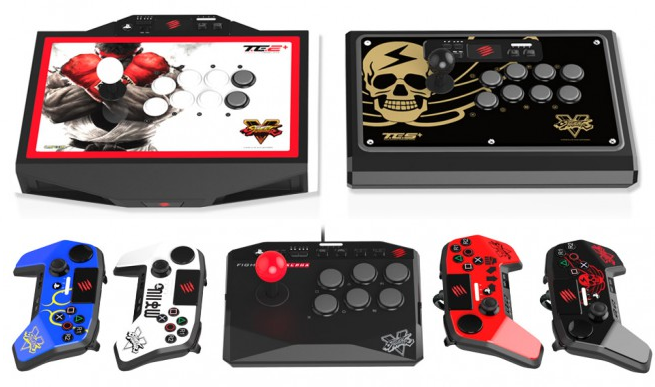