'Lego Batman 3: Beyond Gotham' For Dated For All Platforms

Releasing on a packed day.

Warner Bros. has just announced that the newest 'Lego' game, 'Lego Batman 3: Beyond Gotham,' will be released on November 11th. The Lego games have a massive following due to their dependable family fun joy and great use of multiple licenses. Still, the 11th is the same day as 'Assassin's Creed Rogue,' 'Halo the Master Chief Collection,' and several other big titles. 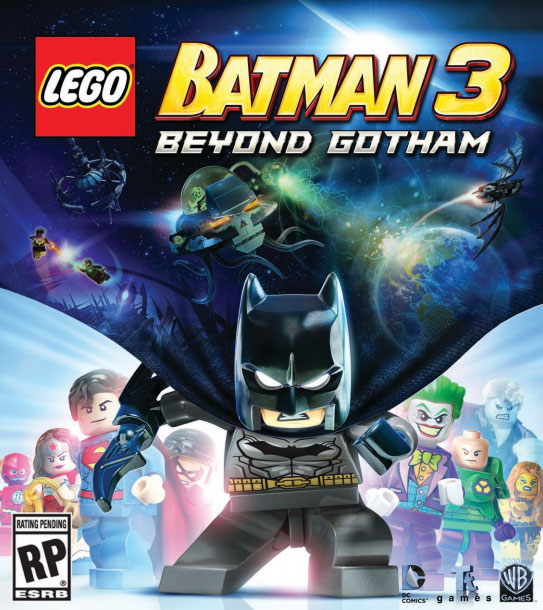 Unlike those other games, 'Lego Batman 3: Beyond Gotham' is releasing on eight platforms all told, including the Xbox One, Xbox 360, PlayStation 4, PlayStation 3, Wii U, Nintendo 3DS, PlayStation Vita and PC.