'Lego The Hobbit' released just the past April, but really, ever since its announcement, the game has seemed like it would be in need of additional content no matter how feature packed it turned out to be. After all, the game only follows the story of the first two 'The Hobbit' movies. Today, Warner Bros. announced three DLC packs for the game. And yet, with the third movie so far off, this DLC may not be the missing content that fans have been looking for.

The Big Little Character Pack - Strike a little fear and terror into the hearts of your foes with Baby Smaug, or enjoy a cameo appearance of Baby Gimli from The Lord of the Rings Trilogy. The LEGO big figure Snow Troll is sure to shake things up and you'll also have the chance to play as Bandobras "Bullroarer" Took or a Stone Dwarf from Erebor. 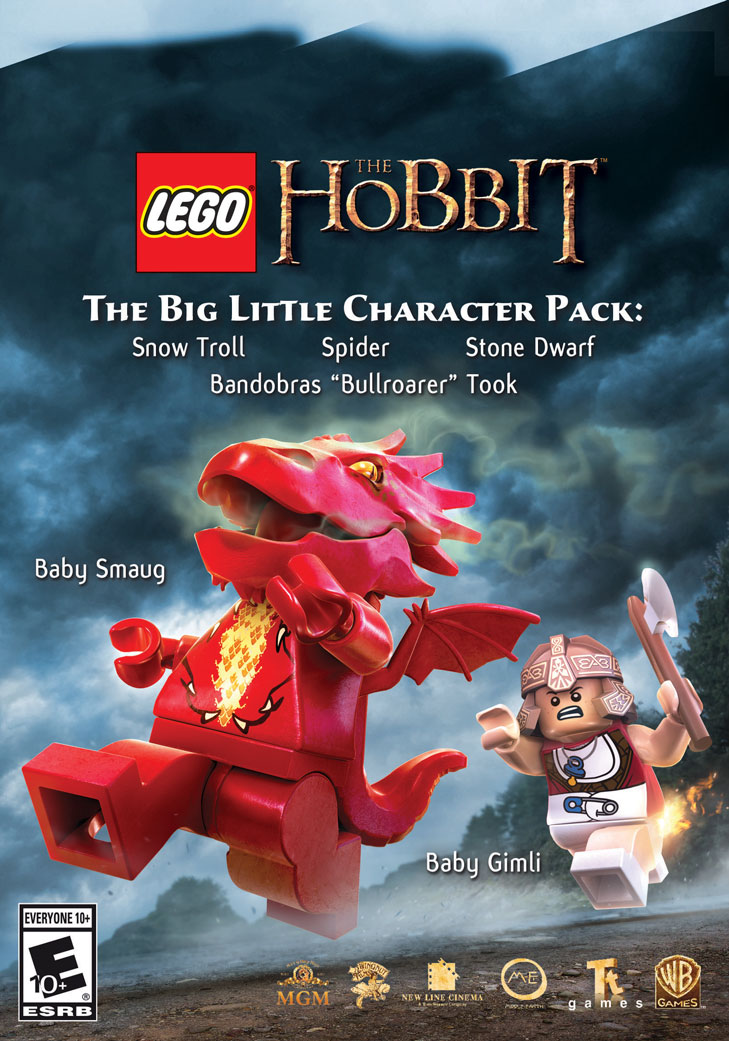 The Side Quest Character Pack - Take command of a LEGO big figures River Troll or Girion, the last Lord of Dale. The noble Elk will offer you transport wherever you desire, or you can charge into battle with the fearless Dwarf soldier. Have you ever wondered what a Wizard does on his day off? Enjoy the simpler pleasures of life with Saruman (Day Off). 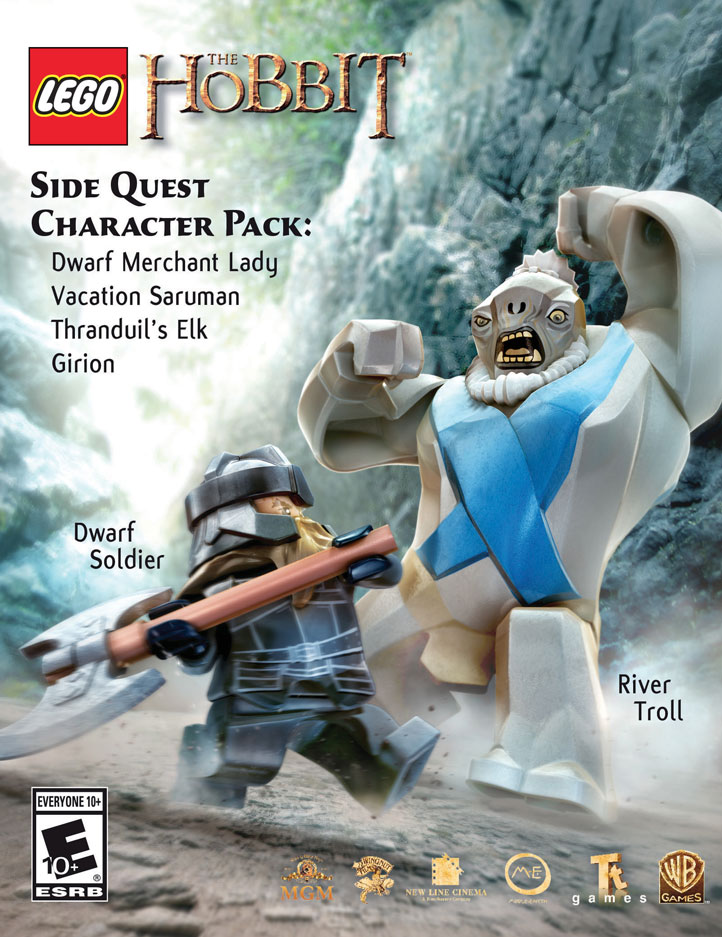 The Battle Pack - Destroy Morgul LEGO with the Shadow Sword, equip yourself with Jeweled Mithril Armor of the finest Dwarven craftsmanship, or activate the Light Orb Shield for the ultimate protection. The Axe Guitar, Orc Cleaver and Orc Bow will make short work of your opponents, while a pair of Lake-town Boots and Smaugs Feet will keep you adventuring in style! The Buddy-up Gloves allow you to smash through Buddy-up cracks solo, while Smaug's Headdress and the Dwarf King Wig will ensure your presence is majestic at all times. 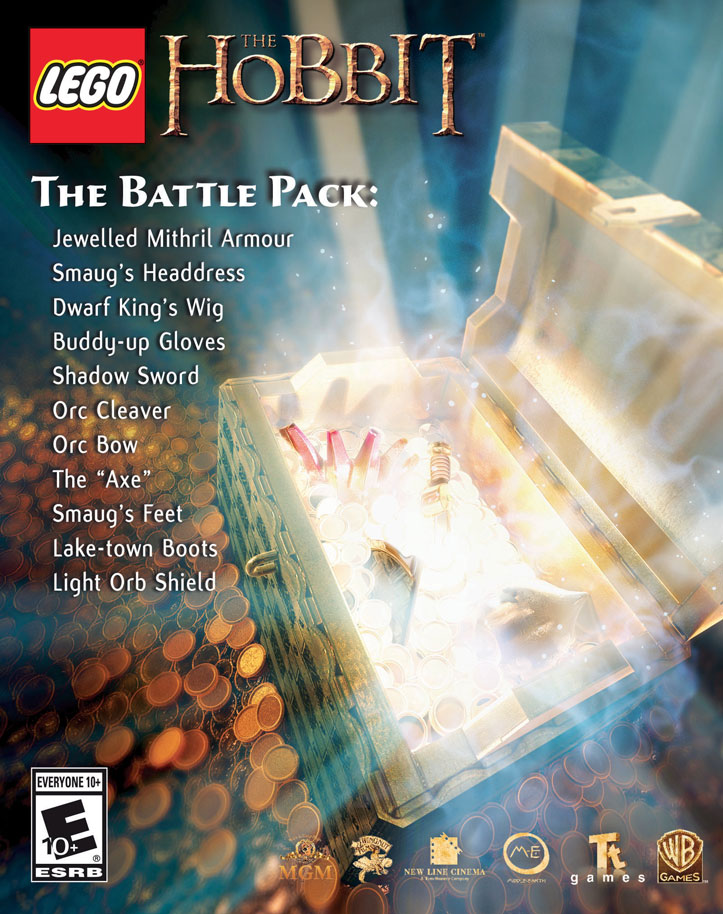 A fourth pack, The Armory Pack is also available to download. These packs are available now and are priced at $1.99 each.