Everything Is Awesome: Lego Sale Takes Over PSN This Weekend

it's a pretty nice Spring weekend for most of the country, and why oh why would anyone want to spend it outside, when you could be tooling around a new Lego game or several? 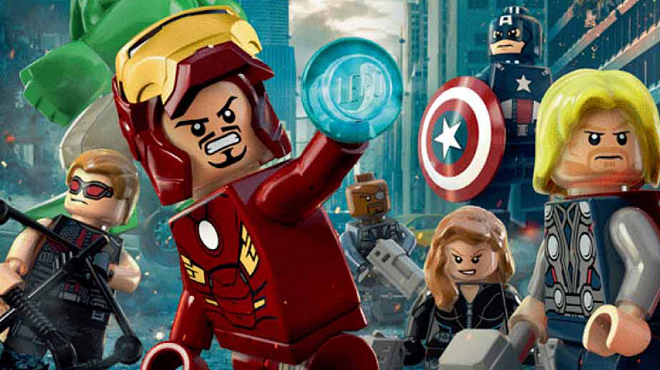 A slew of Lego titles are on sale this weekend for massive discounts with an extra 10% off for Plus subscribers. The list even includes the recently released 'Lego Avengers' title, just in time for 'Civil War'. The (arguably superior) predecessor, 'Lego Marvel Super Heroes' is even available for a five-spot. On the DC side, though, the last two 'Lego Batman' titles are also available on the mega-cheap. I hear if you type in cheat code "MARTHA", you can stop any fight from happening. True story.

Either way, head over this way for a full list, and load up.