The controller is detailed as well. 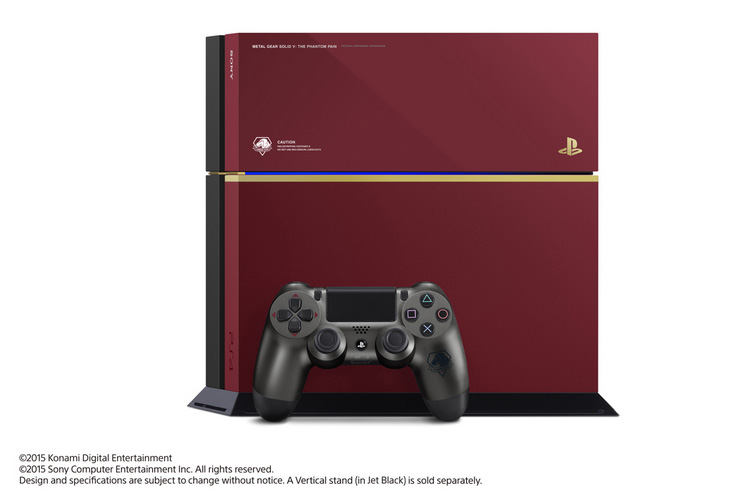 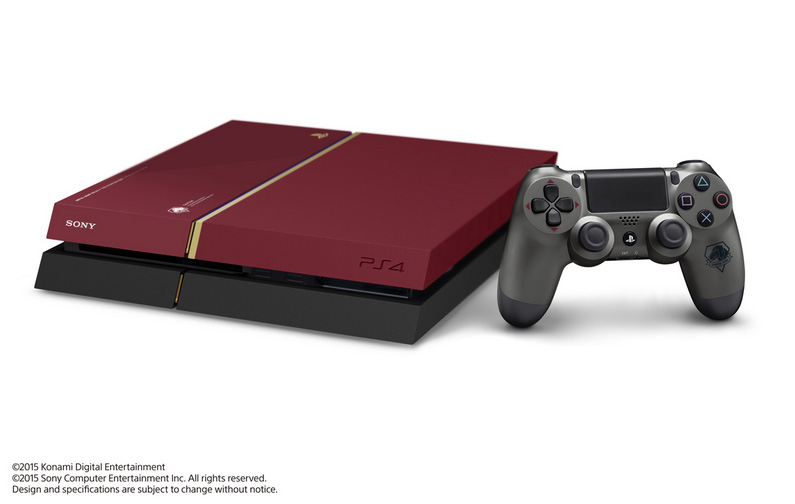 This has appeared as exclusive to Japan, but that could change. The 'Metal Gear Solid V: The Phantom Pain' text is very reminiscient of the 'Metal Gear Solid 4' text on the special edition PS3 that did come to North America. The red and gold coloring just screams Snake's bionic arm while the DS4 controller is much more understated, yet has some notes of red and its own Diamond Dogs logo. This PS4 will be bundled with the game for a limited release, but pricing and ordering (likely direct from the Konami store) has not yet been revealed.