Konami Is Already Hiring For A New 'Metal Gear'

Keep on moving, movin' on.

The Hideo Kojima/Konami saga is now hitting all the touchstones of a bad romantic dramedy, probably starring Kate Hudson, with Sony playing the role of the hot manfriend that always secretly loved her, but didn't say anything until she was single again, and then they ran off after the breakup to live happily ever after. Meanwhile, not two seconds after the girl is out the door, the ex is already on OK Cupid looking for the rebound. By that we mean, Konami has put an ad out for "a wide range of highly-skilled game development professionals" to come work for them on a new 'Metal Gear' title. 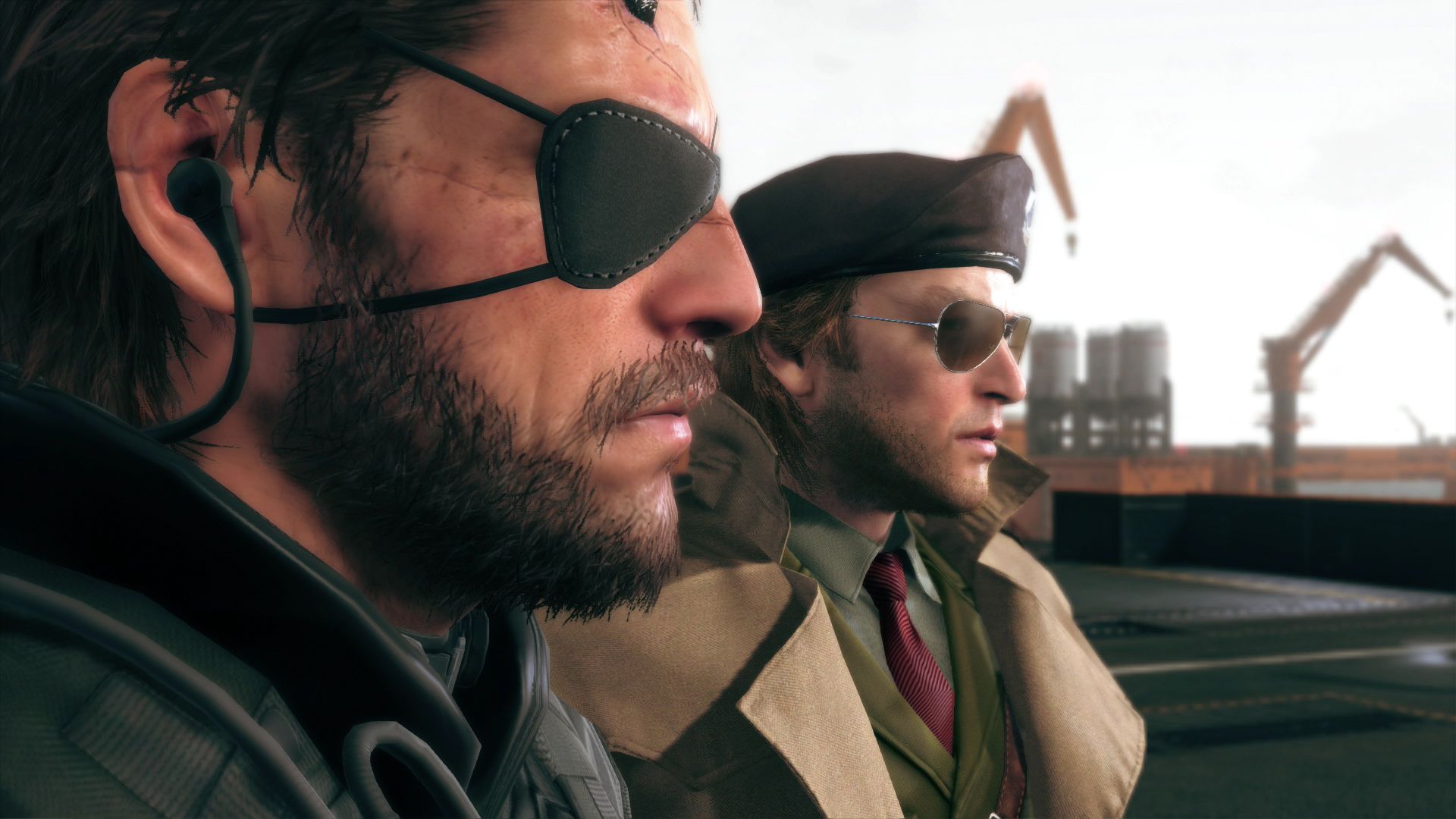 Specifically, Konami's looking for folks with "experience in high-end game development, planning, etc," "boundless imagination, and the capacity for exciting new ideas", "strong passion toward game creation", and "the communication skills to effectively communicate your ideas". Which reads, in short, like they're looking specifically for someone to run the show is EXACTLY Kojima's capacity. They've made no announcements as to what exactly this new 'Metal Gear' might be, but it's also sounding a lot like we can dash any hopes of a 'Revengeance' sequel.

Now, this doesn't necessarily spell gloom or doom for the franchise. There's plenty of example of someone coming in to replace a series' original creator and doing a fantastic job. One of which is a tiny little indie picture in theaters right now. big difference, of course, is that the dude who took over that series had all the help and support in the world, from the folks who helped usher the originals into existence to begin with. Whoever takes up Kojima's mantle will have no such luxury. Possibly less. Good luck and Godspeed to whoever they find.