Welcome To LittleDeadPlanet: 'LittleBigPlanet 3' Developer Takes Over On 'Dead Island 2'

After a delay due to 'Spec Ops: The Line' developer Yager dropping out due to creative differences, 'Dead Island 2' is apparently getting back on track, with the help of Sumo Digital, fresh off of some stellar work helping Sony and Media Molecule out with 'LittleBigPlanet 3'.

Speaking to UK gaming site MCV about the partnership Koch Media's CEO Klemens Kundratitz stated, “Sumo showed so much understanding of the brand, had creative ideas and an excellent, vision that was aligned with our own. It just made perfect sense for us to move the project to them. We will reveal more details at a later stage, but for now I’d like to say that we are obviously super excited about the progress that we are making with them.” 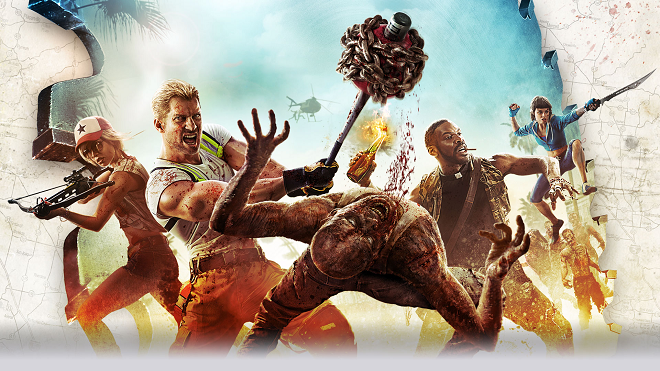 This is far from Sumo's first rodeo handling a big name property, with the developer having worked on 'Forza', 'Disney Infinity', and the 'Mario vs Sonic at the Olympics' series. Theyll also be working on the next 'Crackdown' with Microsoft while they're hammering away at 'Dead Island'. The series is likely in good hands.