Backers and new buyers can still shape this popular series. 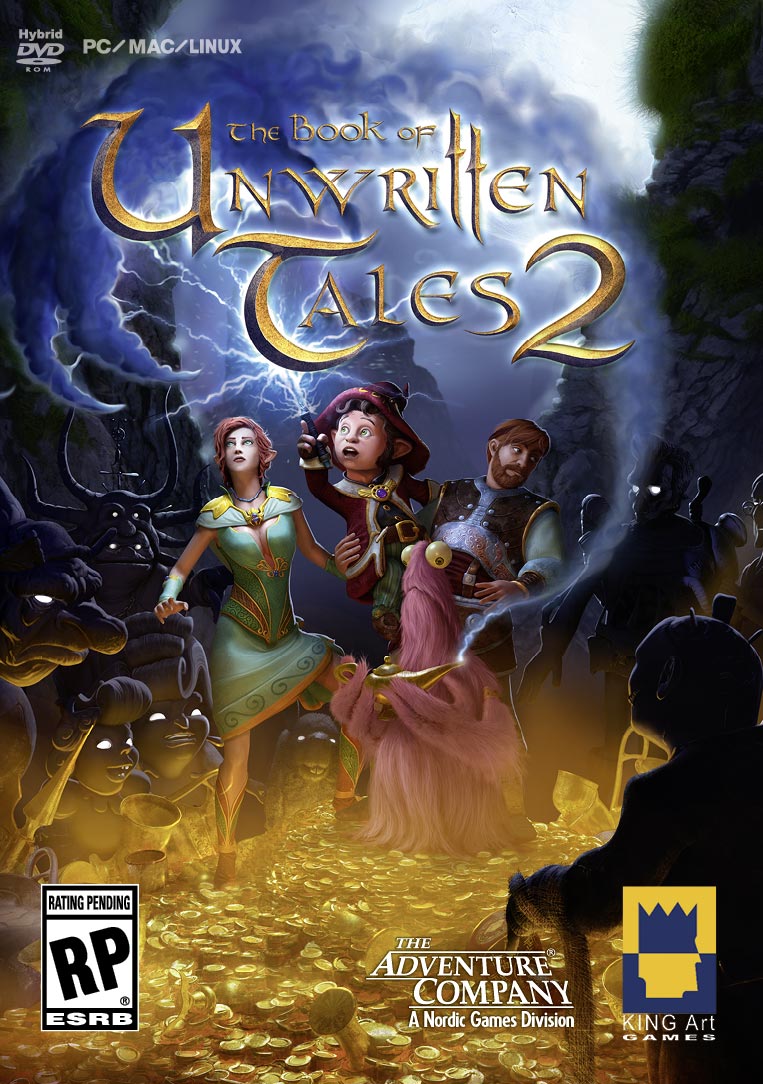 King Art Games and Nordic are using Early Access to fine-tune the sequel. The idea is to "get feedback from the community and allow the fans of the first game to play the sequel as early as possible. We want to involve the fans of the series, as well as all new fans, to help us give the game that little bit of extra-polishing. We look forward to the feedback from the players in the Steam forum." Early Access has been the plan for some time, and fans should expect thier feedback to go a long way towards shaping both this game and future installments.

At the very least though, players are like to find much of of the fantasy genre, from 'The Game of Thrones' to 'The Little Mermaid' poked at in an amusing manner.