'Hitman: Absolution' Will Stealth Onto The Xbox One Via Backward Compatibility

But we won't see it coming just yet.

Today, players are getting their first hands-on time with the 'Hitman' reboot via the closed Beta, available to the folks who pre-ordered. IO Interactive had glad tidings for the folks who didn't, however: During an interview at a Square Enix event in San Francisco, studio head Hannes Seifert announced that 'Hitman: Absolution', the last full-fledged 'Hitman' title on consoles, will be released to the Xbox One's backward compatibility program. 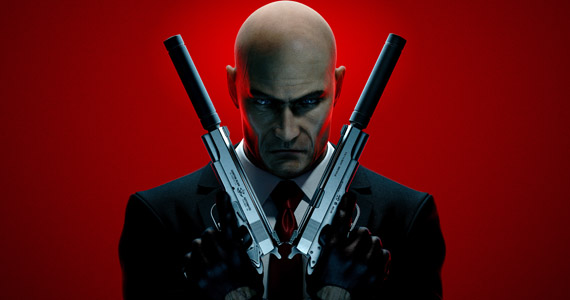 Seifert added that he's a huge fan of the feature so far, and wants to try and get all of the studio's titles up and running there. The catch, however, is Microsoft, who he interestingly added that the specifics were up to them, which makes their "one or two titles everyone wants, a bunch of random riffraff titles" strategy sound a lot more calculated than we initially thought. Either way, if you ever wondered if you'd get a chance to play 'Kane and Lynch' again, your time will soon come.