Angels and Demons as far as the eye can see.

Its official release may have been less than a week ago, but 'Heroes of the Storm' is already seeing signs of its first content expansion, thanks to a host of new screenshots released by Blizzard.

Named 'Eternal Conflict,' the upcoming expansion is themed around another Blizzard property, the 'Diablo' franchise. The expansion will add a new map, the Battlefield of Eternity, to the MOBA and features two heroes from 'Diablo III.' Johanna the Crusader was introduced into the game when it officially launched June 2. The Butcher, a boss from 'Diablo III,' will be released by the end of the month. As an assassin, the Butcher will be able to deal consistent damage to enemy forces as he becomes stronger with every additional kill.

Heroes of the Storm is free to play on both PC and Mac. 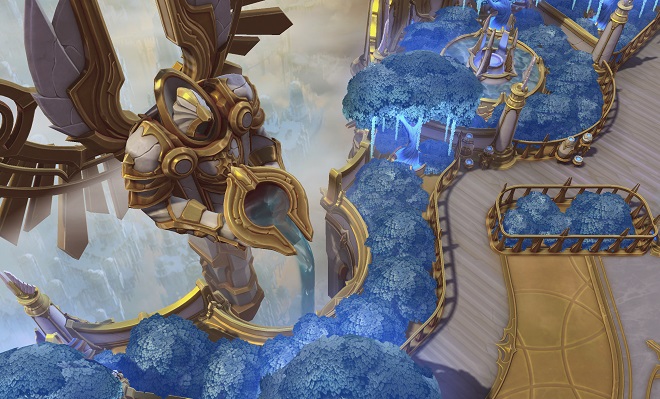 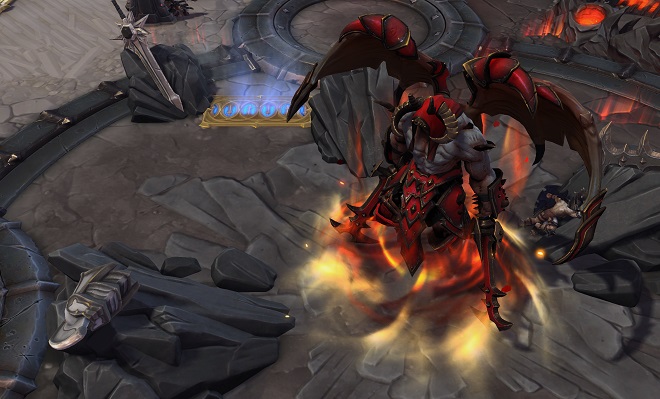 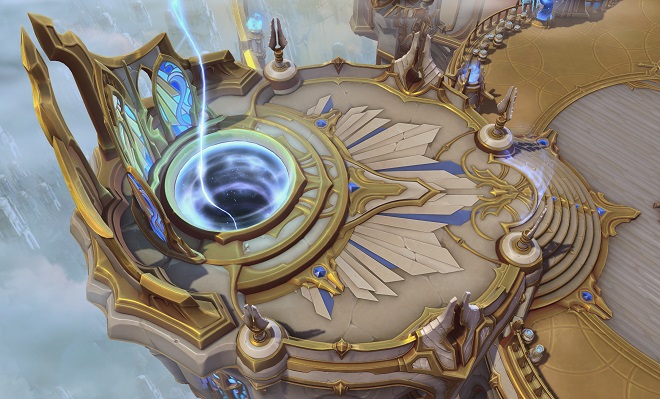 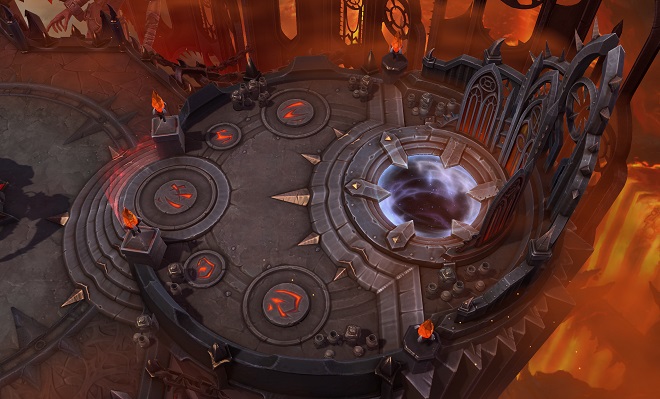 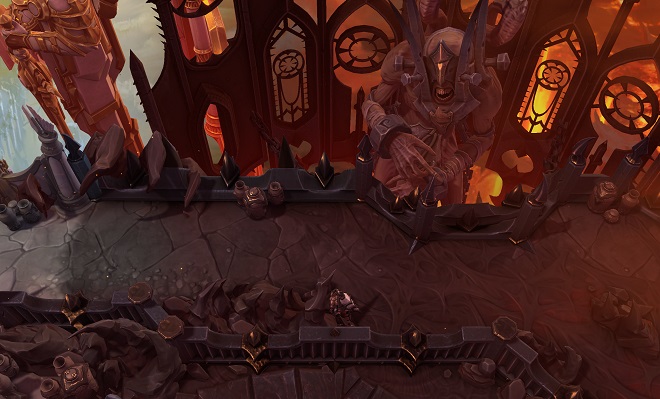