At E3, Techland shared a private demonstration of their first-person co-op hack'n'slash, 'Hellraid,' which is due out on the PS4, Xbox One, and PC in 2015. Though it's still early in development, the game shows serious promise, especially for those you enjoy the combat of games like 'Skyrim,' but are looking for more depth and co-op options. Furthermore, the footage of 'Hellraid' followed a playable 'Dying Light' demo that made a strong case for playing a game rather than just watching it. 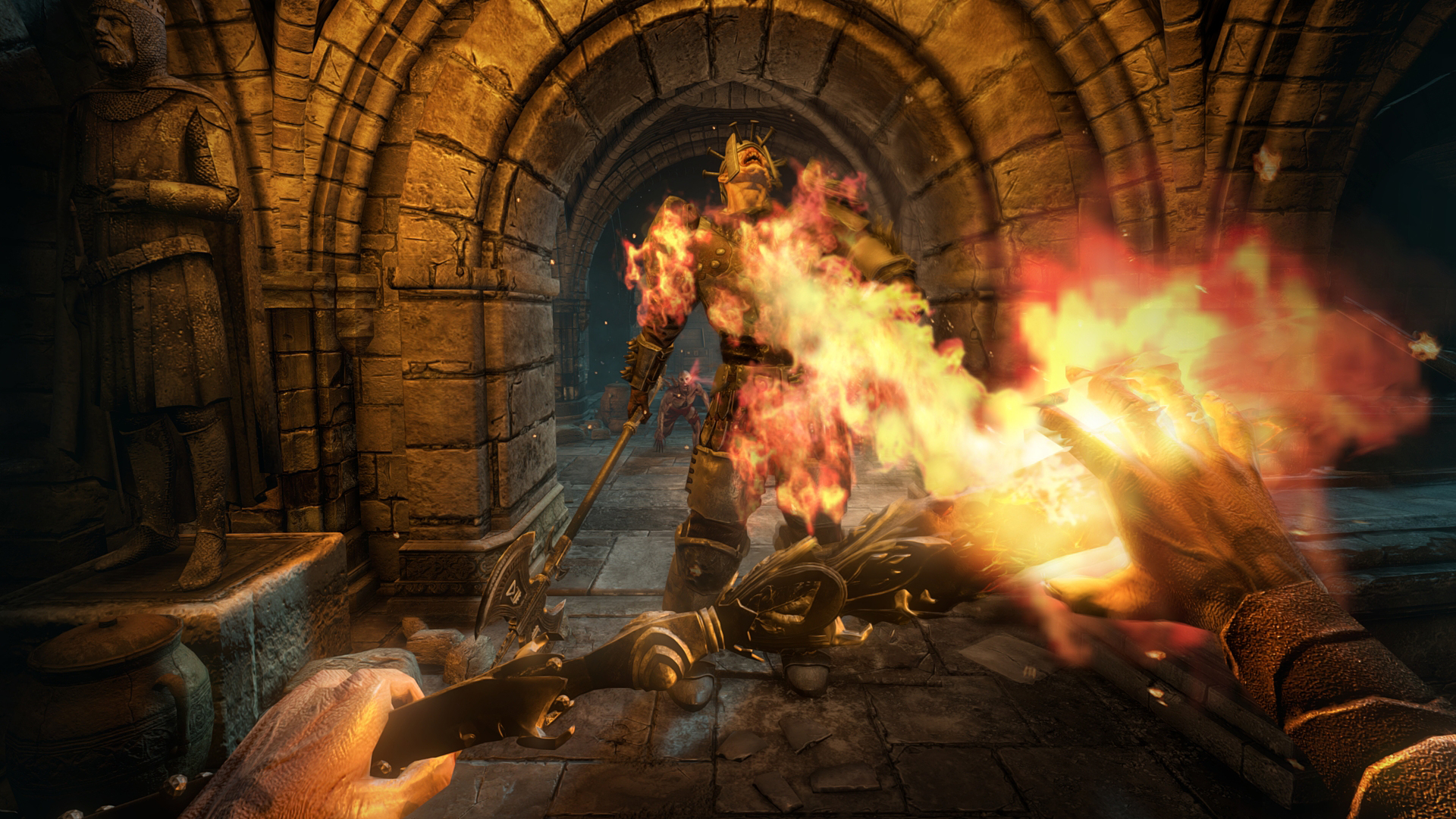 This weekend, 8PM EDT on Saturday, August 2nd, Techland will stream that same 'Hellraid' demo to the public, complete with developer commentary and also with the developers answering live questions during and after the 20 minute gameplay demo. 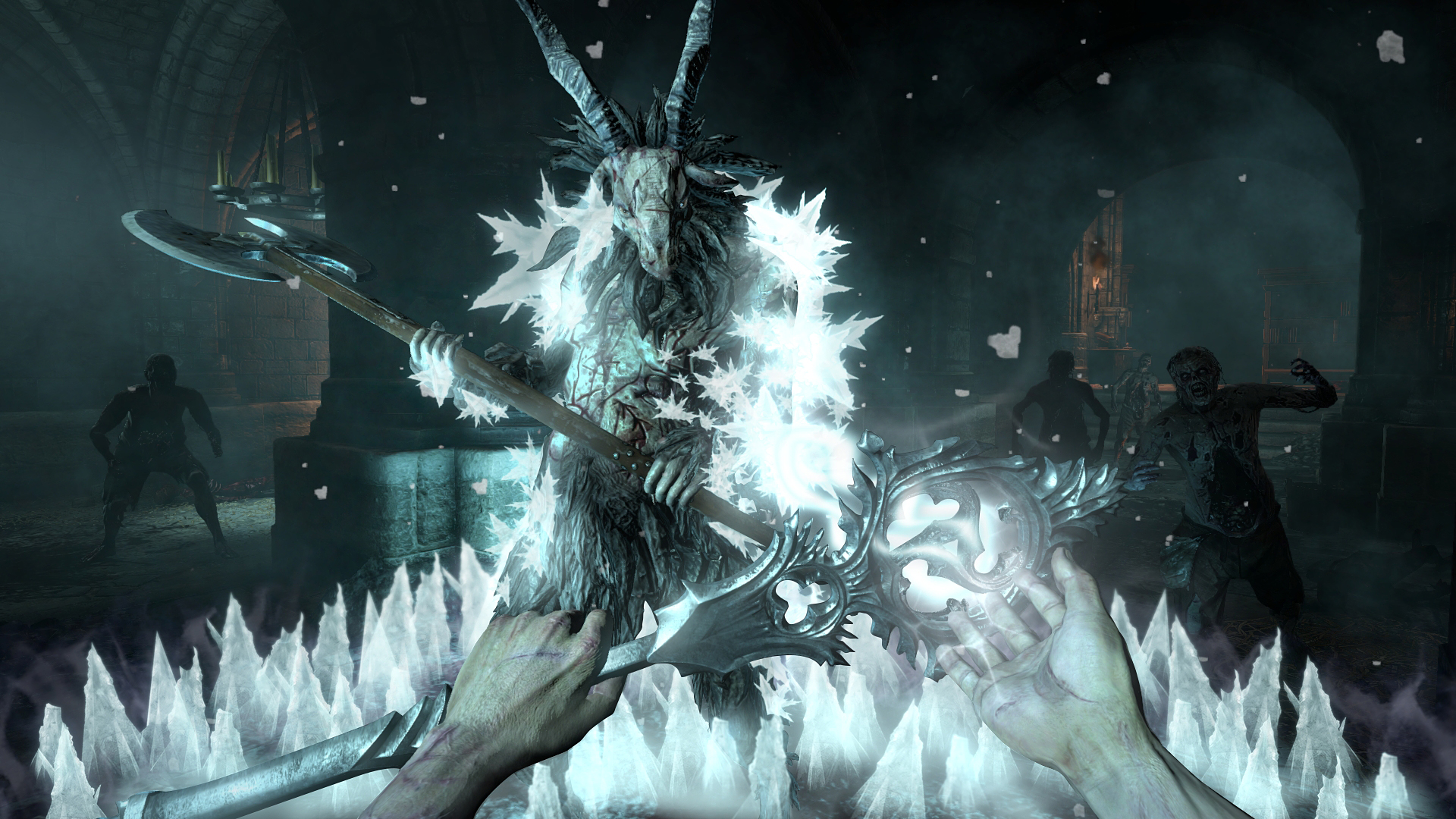 The stream can be watched below, and Techland has promised to share some important info about the game's release during the stream.