The Obsidian RPG was billed as the first 'South Park' game with the actual serious involvement of the show's two creators and the consensus has been that game delivers on its promise of a 'South Park' premiere worthy story, enjoyable RPG mechanics, and true to the show animation. 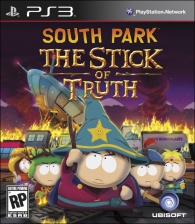 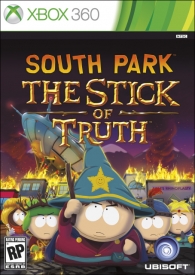