'Wolfenstein: The New Order' 50% Off For the PS4 and Xbox One

The FPS is something of a reboot for the classic series, and seems have been a success due to its extravagant style and enjoyable gameplay.

"In the end, I ended up having a blast revisiting the franchise that originally got me interested in the first person shooter genre of games. While the gameplay has a few bumps, 'Wolfenstein: The New Order' is a fresh spin on the game, especially the focus on the Nazi's technological advancement rather than obscure references to the occult." (Chech out the review here.) 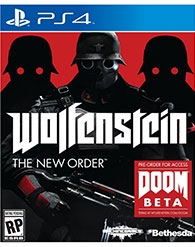 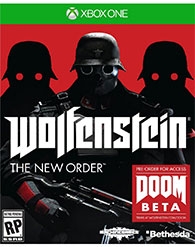 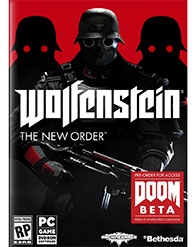