Once upon a time, Hideo Kojima was allowed to briefly work on something not related to 'Metal Gear.' The result was two very different and very good 'Zone of the Enders' games, which were re-released in a HD collection for the PS3 and 360 in 2012. The games are built around hovering air frames (mechs), which control wonderfully. The HD Collection had some problems at launch, but were eventually patched.

Right now, Amazon has the physical version of both the PS3 and 360 collections for less than $12 (over 60% off the normal price, order here). 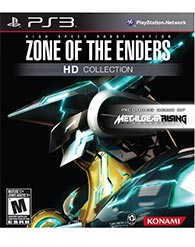 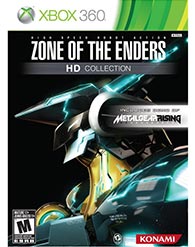