A bountiful year for sure.

2015 has been a great year for video games with more than one important Game of the Year candidate, but let's not forget about some of the lesser known titles as the end of the year approaches.

Across genres, there is a real vivacity to be found. From shooters to RPGs and everything in between, there has been great representation from all different facets of the industry, providing the world with a stream of wonderful titles to enjoy, or add to the ever growing backlog.

We know all about the likes of titles like 'The Witcher III', 'Splatoon', and 'Metal Gear Solid V'. But what about some of the smaller titles, ones that may have been disregarded during these end of year celebrations? In some ways, these gems are perfect for this time of year of traveling and get-togethers. Really though, they are great year round, and thus, we highlight five outstanding smaller games that you just might have missed this year. 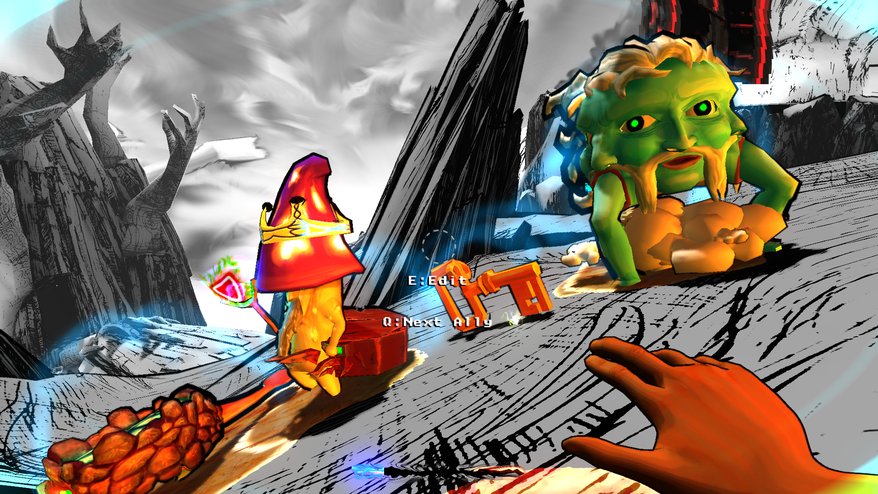 Coming from Question Games, a studio made up of Bioshock and Dishonored vets, 'The Magic Circle' is probably the best satire of game development in a long time, possibly ever. Telling the story of a game developer struggling to finish work on a game that's been in development hell for well over a decade, 'The Magic Circle' could easily take a side with what it presents, but it never really places an unfair level of derision or praise on either the developers or the audience who has grown weary of that developer's poor work. To go into a great level of detail would ruin the surprise held in actually playing it, but few games this year have been as funny, smart, and worthwhile as 'The Magic Circle.' 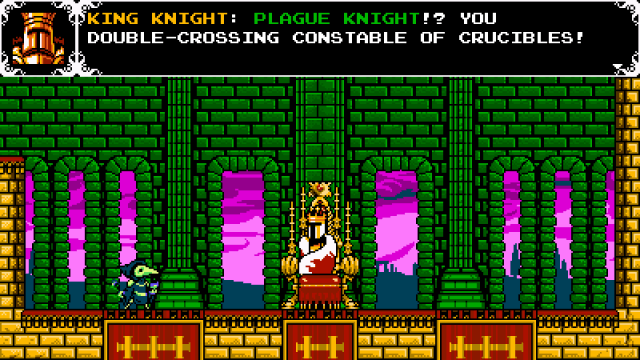 It might seem odd to have a free update on this list, but 'Plague of Shadows' is practically a whole new game in and of itself. Though this free DLC to 'Shovel Knight' (review here) uses the same stages as the original game, Plague Knight's new move set and abilities make for a very different playstyle than Shovel Knight himself. There is also a new story that justifies Plague Knight's actions while somehow keeping with the continuity of the original game, and tons of neat little touches and Easter eggs that make 'Plague of Shadows' really show through as a product of love from the developers. Oh, and the best part is that this is a completely free update to one of the best games of 2014! 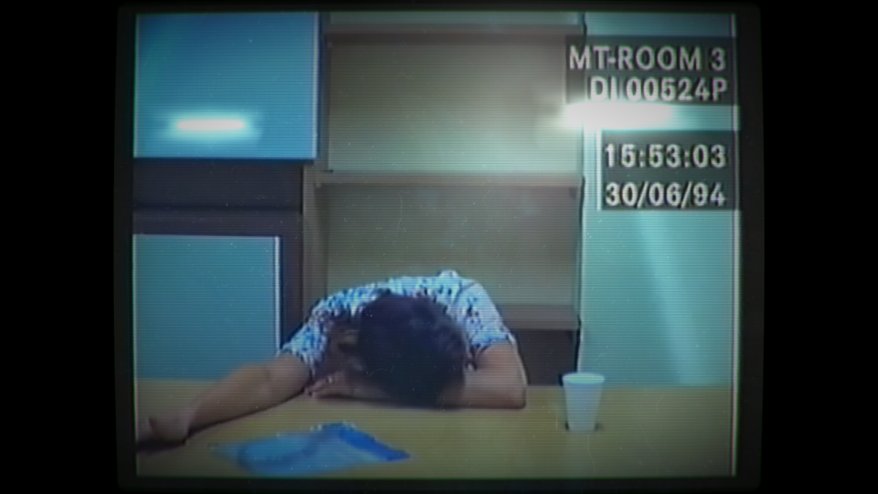 Step into the database, and start watching clips. Eventually, after keying in all the relevant search terms, 'Her Story' (review here) will emerge. This series of interviews, and ultimately, interrogations, will beg the viewer to jump to conclusions, but this story is not as a simple as a cursory glance would indicate. While treading heavily into the world of mystery and crime fiction, 'Her Story' is an unique experience, one that will send the player into furiously trying to the facts together. (And on some level, there's an ever-present Voight-Kampff feel to the proceedings.) 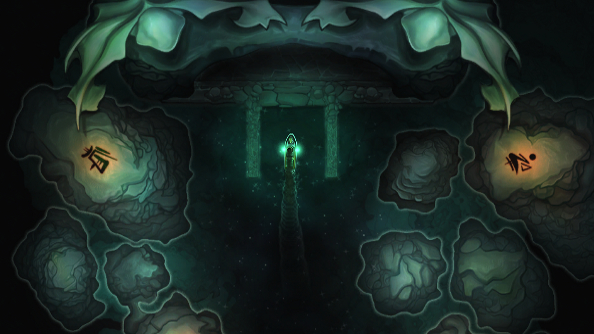 'Sunless Sea' (review here) is a harsh mistress. It can be painful, even abusive, in the fine tradition of the roguelike. It's not your typical action game - instead of controlling a plucky human, delving into dungeons and slashing at undead for glory and riches, the hero of Sunless Sea is a ship's captain and by extension, the ship itself. The premise is delightful and intoxicating. The "dungeon" is the Zee, a huge subterranean lake, full of cat people colonies, huge crabs, sun generators, and other wondrous locales just waiting to be discovered by a brave Zee Captain. With its unique setting, addictive difficulty, and excellent writing, Sunless Sea is by far one of the best roguelikes of 2015. 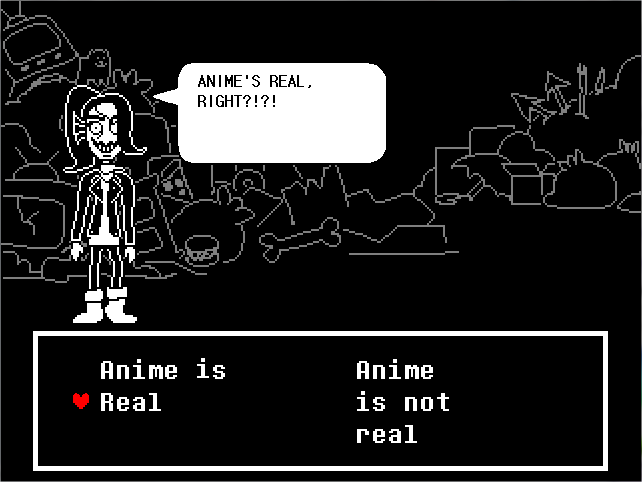 On a list of niche titles, 'Undertale' (review here) would probably one of the better known games that could be added—after all, the title has gained a vocal following over the past couple months that could be considered a throng, with throng-like debate ensuing. That noise aside, 'Undertale' has a certain charm about it, and one that shouldn't be ignored for the sake of the comparisons to 'Earthbound'. This game has a story and motive that prioritizes love over violence, and even backs that up in the very mechanics, a feat that many games can fail to do. Add in compelling and wonderful characters with an emotional, if simple plot and you have quite a special experience on your hands, one that shouldn't be ignored.

There's no doubt that a ton of great video games have released this year, and obviously if this list tried to include all of them, it would be nigh impossible to read. Still, these titles deserve their moment in the spotlight and just a bit of your attention during this time of the year, where high profile games fight for the right to be the almighty Game of the Year. Give them a try, you might end up pleasantly surprised!