Delaying The Invasion: 'XCOM 2' For Consoles Gets Bumped Back A Few Weeks

Hopefully, nobody was planning on starting their month-long countdown to 'XCOM 2' being freed from its PC shackles, because Firaxis just announced during their quarterly earnings call that the game is being delayed. 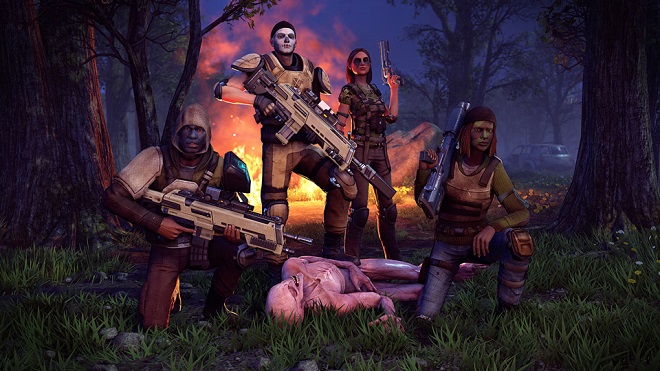 The bright side is it's not a terribly huge setback. The game's being pushed back a paltry three weeks to September 27th in order to "ensure the game is fully polished at launch and meets the team's high standards." Also keeping in mind, they still have DLC for the PC version to support.  So, no worries, this seems to be a delay for the better.

You can read our review of 'XCOM 2' here.