'XCOM 2' Will Be Invading A Little Later Than Expected

Long awaited sequel gets pushed back to 2016.

Today, 'XCOM' developer Firaxis announced that players will be taking the fight to the alien scum a few months later than expected. 'XCOM 2' has been officially pushed back to February 5th, 2016. 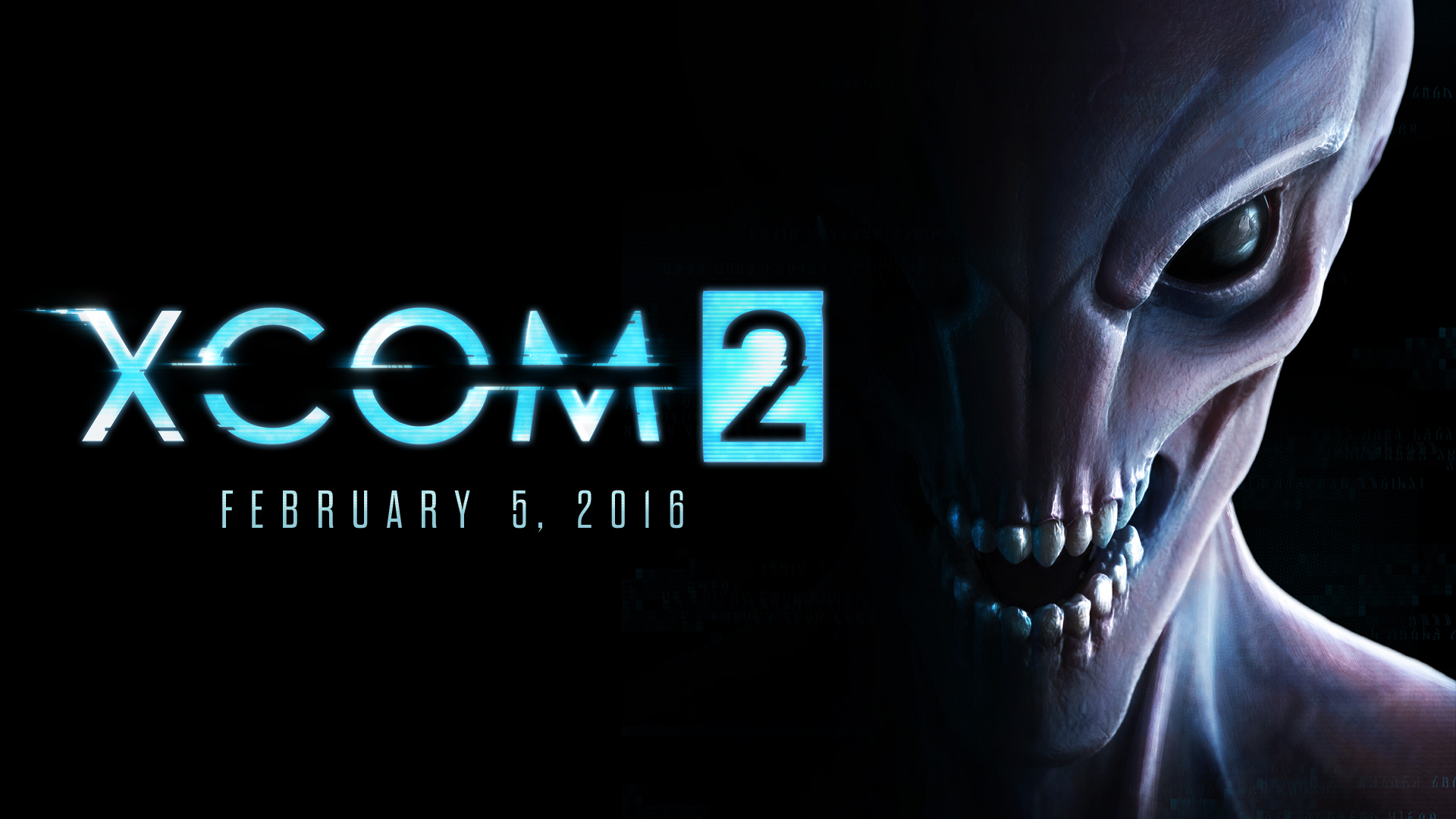 From Firaxis' official statement: "We’ve set a high bar for the sequel and the entire team has been working hard to make sure we deliver a great follow-up to 'Enemy Unknown'. We just need a little more time to make it the best possible game. With 'XCOM 2', we want to have more depth, more replayability, and more investment in your soldiers and this extension will give us the time we need to deliver on our promise to you." Given the broken-game disaster of 2014, Firaxis will likely find few complaints. And those who do will just have to grumble and settle for the 7,263 other games coming out between now and the end of the year. Oh bother.

You can find the latest info on 'XCOM 2' linked from our Video Game Release Schedule. 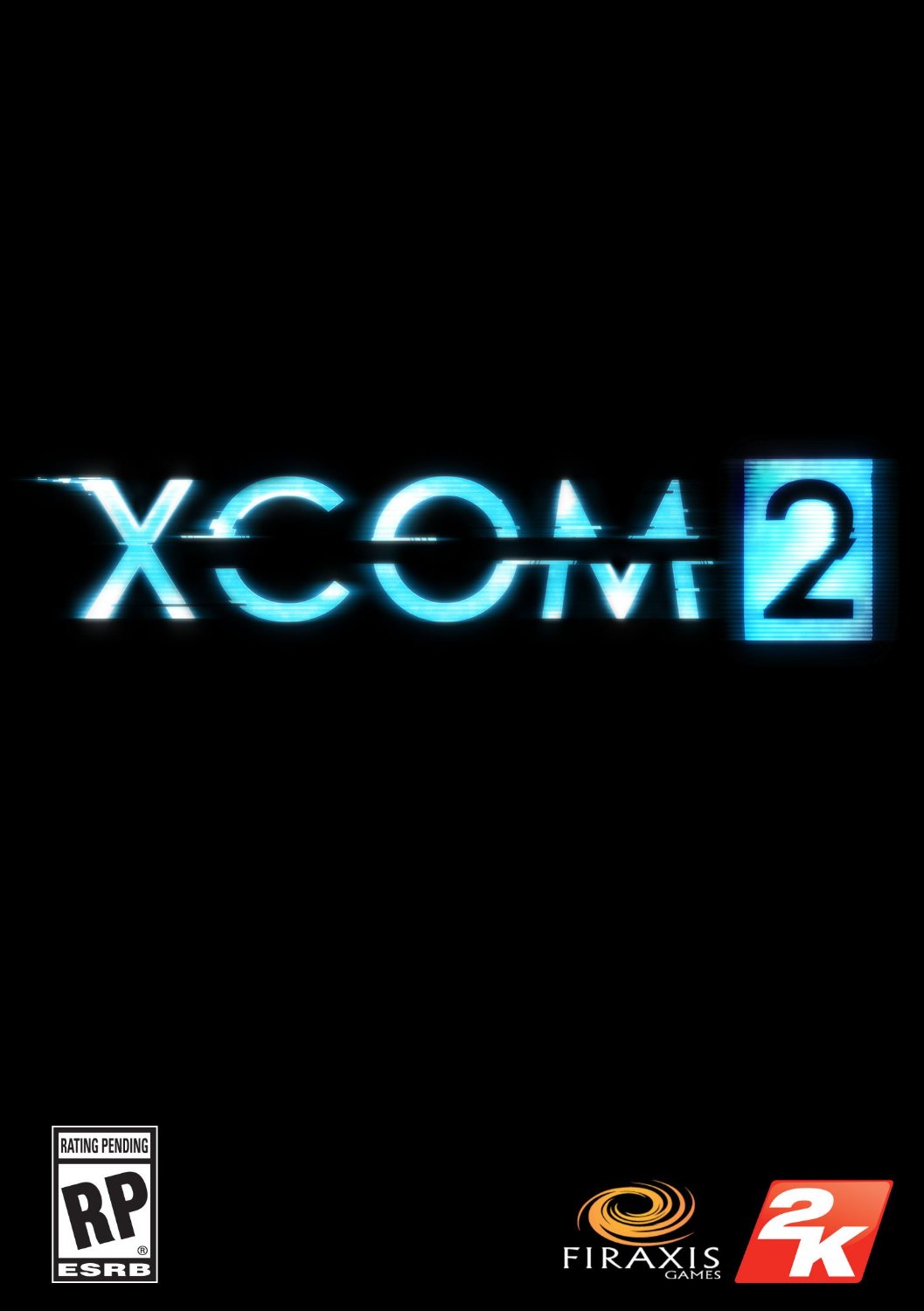