"Founder's Pack" to be available in two weeks.

Publishers love MOBAs because more than any other genre, getting players on the hook for a neverending stream of money in exchange for new characters is a win-win situation all around. Epic's 'Paragon', on the other hand, appears to be taking a different stance.

Starting on March 14th, Epic will be offering what they're calling "Founder's Packs". For $19.99, these packs will not only allow early access into the game, and issue some much needed feedback to the Epic team, but also discounts on later in-game content, 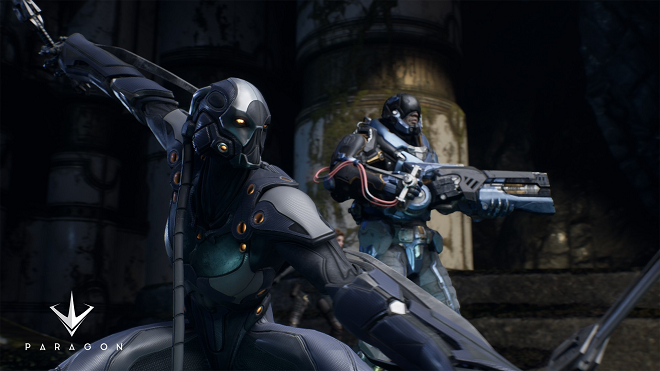 Note that they're not going whole hog and asking for a full $59.99. Epic is, surprisingly, pretty upfront on why. "'Paragon' is still in development. The game is missing features, and some of the content is placeholder. We don’t yet have a lot of features to make it easier to understand for new players, and some systems (for example: cards and deck building) require a lot of patience. Yet, we really want gamers to be able to opt-in and be here with us from the start, to give feedback and help shape the game. As a way of saying thanks, we’re trying to make Founder’s Packs an insanely good value."

As a result, while anybody who wants in can jump in during the Beta, with specific weekends set up to let folks experience the game for free, the Founder's Pack will provide persistent access to the game in the lead up to its proper launch. There will also be more expensive Challenge and Master Packs coming eventually for $60 and $100 respectively, but details on those are forthcoming. Until then, $20 to fool around in 'Paragon' in its earliest form is not a bad deal at all.