Electronic Arts will host its own news event today in the runup to E3, and with games like 'Battlefield 1' and 'Titanfall 2' waiting in the wings, there's a good chance EA will have news and footage to share for these titles and more.

With the newly announced Bespin DLC for 'Battlefront,' we could also see some news come out of EA's 'Star Wars' games division. They could have new things to show us for existing titles, or perhaps they might have an unannounced project or two waiting for a reveal.

EA's event kicks off later today at 4 p.m. Eastern (1 p.m. Pacific) and can be seen on EA's Twitch channel or in the embedded player below.

First off, Respawn Entertainment founder Vince Zampella is showing off 'Titanfall 2' and the trailer for the game's single-player campaign. 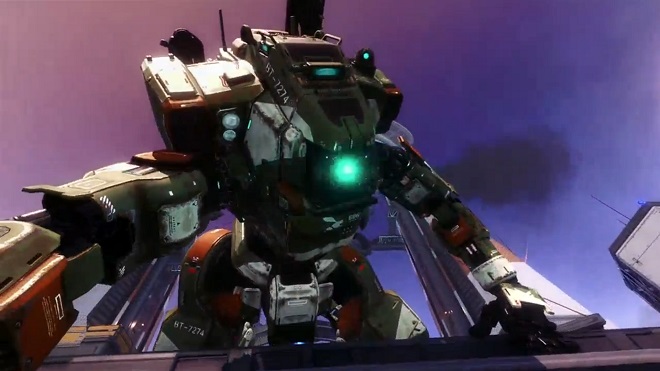 Next up is 'Madden NFL 17,' introduced by EA's chief competition officer. EA is announcing three different tiers of competitive e-sports. 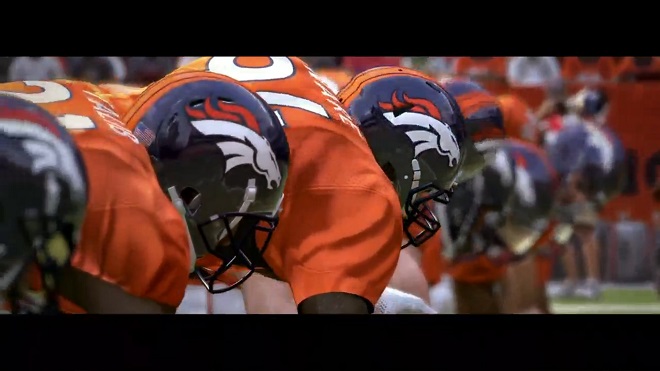 Next is 'Mass Effect Andromeda.' Taking place in a completely foreign galaxy, the game will give 'Mass Effect' players more freedom than ever, according to the presenters. 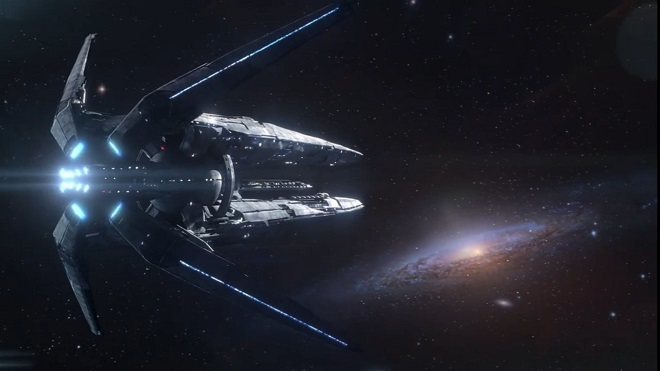 Next up is 'FIFA 17,' and EA is highlighting the 'Journey' narrative-driven game mode. You can read more about this all-new game mode here. 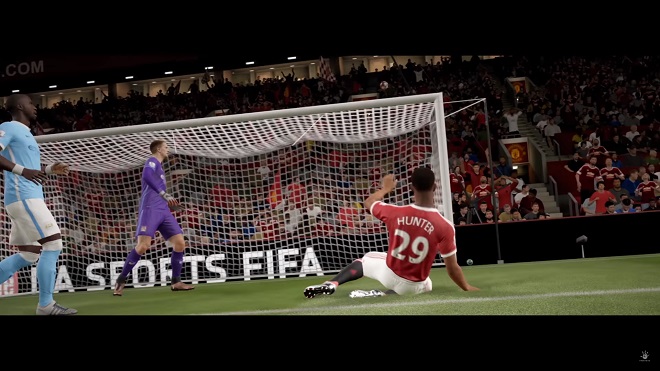 EA Originals is an initiative by the publisher to reach out to and support more small development studios, inspired by the success of 'Unravel.' 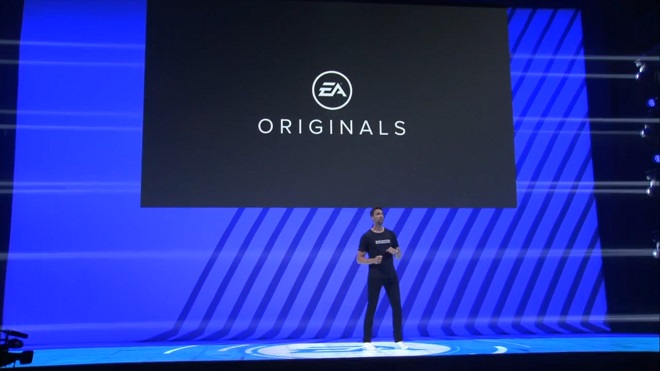 The first EA Originals title is a game called 'Fe,' from small Swedish studio Zoink. The nature-inspired game tells the story of a young cub as he learns the songs of the animals and plants, navigating the wilderness as he gains new abilities. The presenter noted that the game does not hold the player's hand, allowing them to explore on their own. 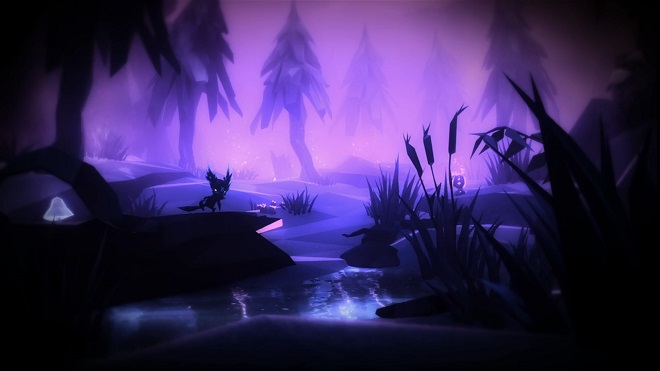 The next feature is EA's 'Star Wars' games division. More content from the new films in a 'Battlefield' sequel was mentioned, as well as an unspecified action-adventure title from Visceral Games. There was also talk of a third-person action game from 'Titanfall' studio Respawn featuring a different era of 'Star Wars.' 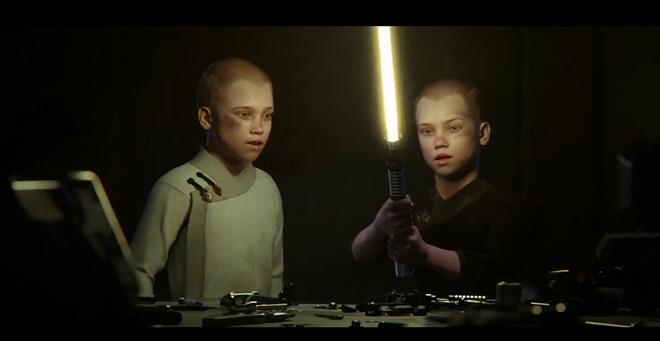 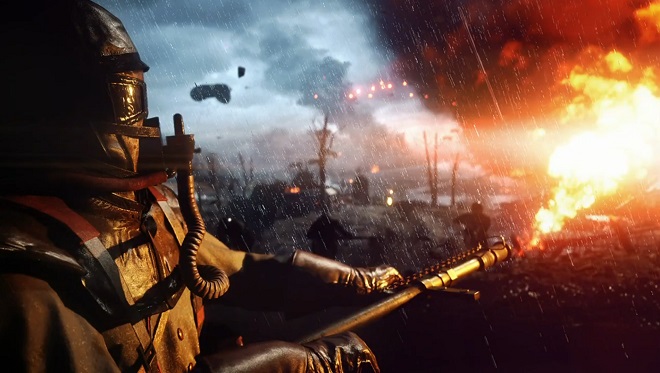