“Odell Beckham Jr. is a true playmaker and a perfect fit for this year’s game," EA Sports senior director of marketing Randy Chase said. “He's an unstoppable force out on the field, and the 'Madden NFL 16' cover is further vindication that the fans believe he's a player to watch in the coming years."

At least he will be, if the Madden curse doesn't claim him first. But surely, EA's paycheck buys a lot of exorcists.

You can find the latest info on 'Madden 16' linked from our Video Game Release Schedule. 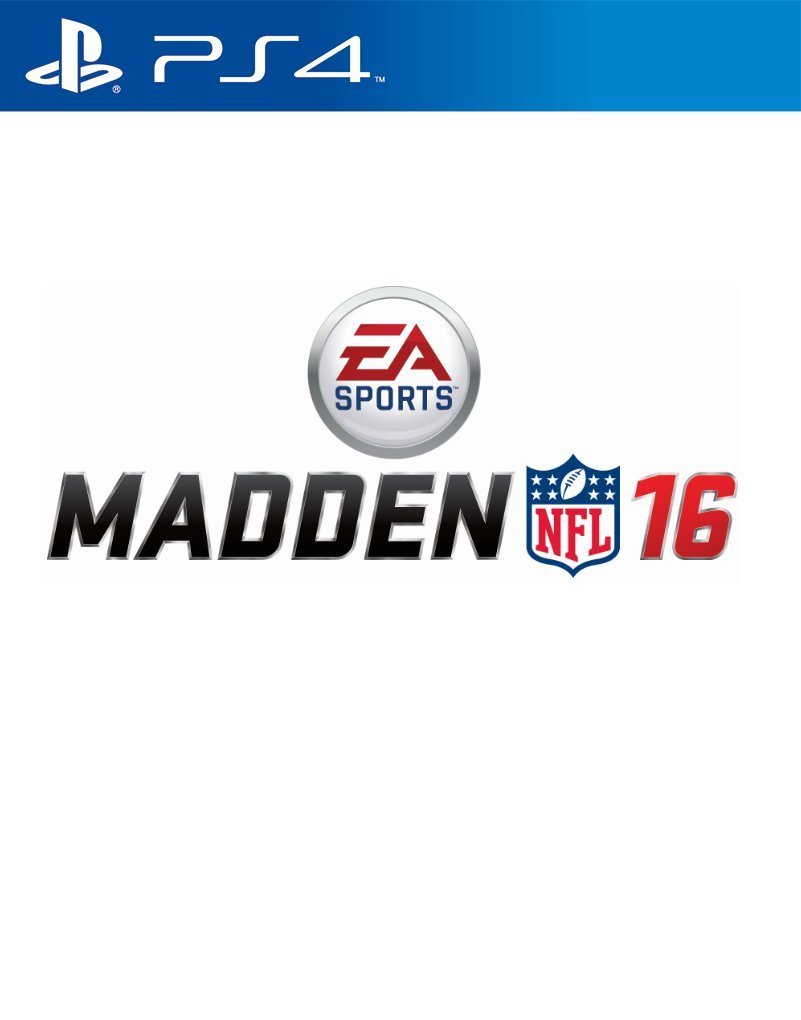 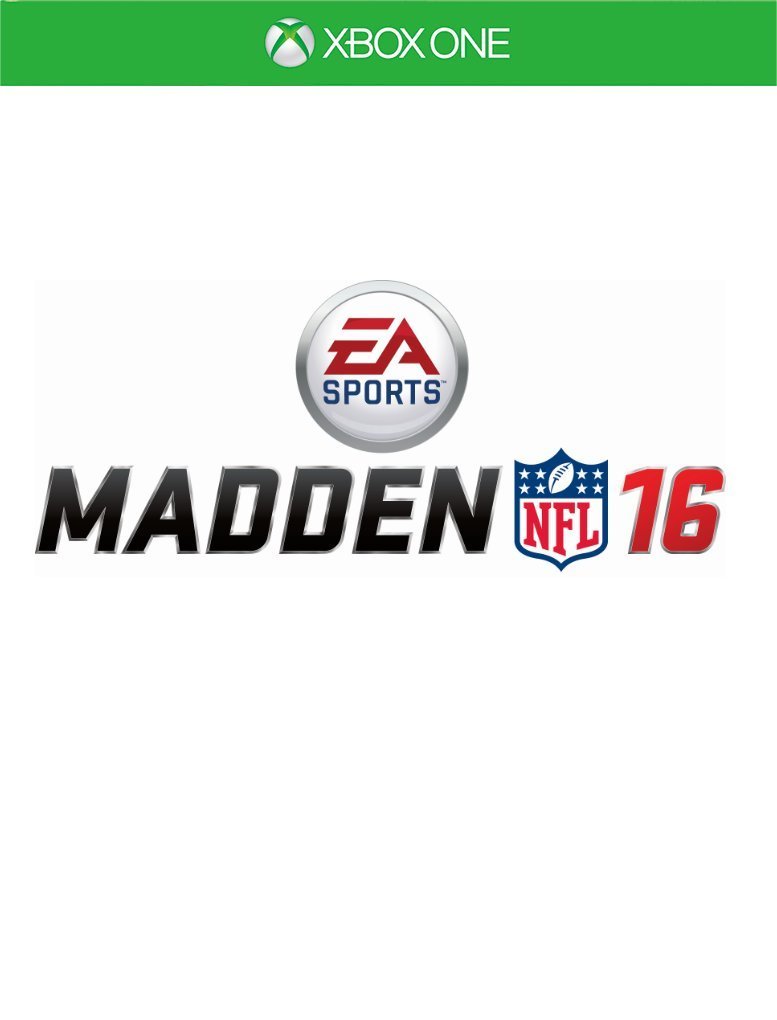 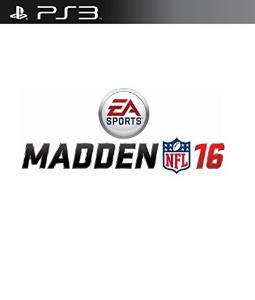 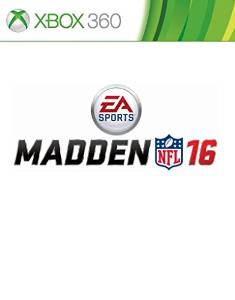