In a post on the official website, DICE Design Director Erik Odeldahl has announced that 'Mirror's Edge Catalyst' will be getting bumped back one last time to June 7th. 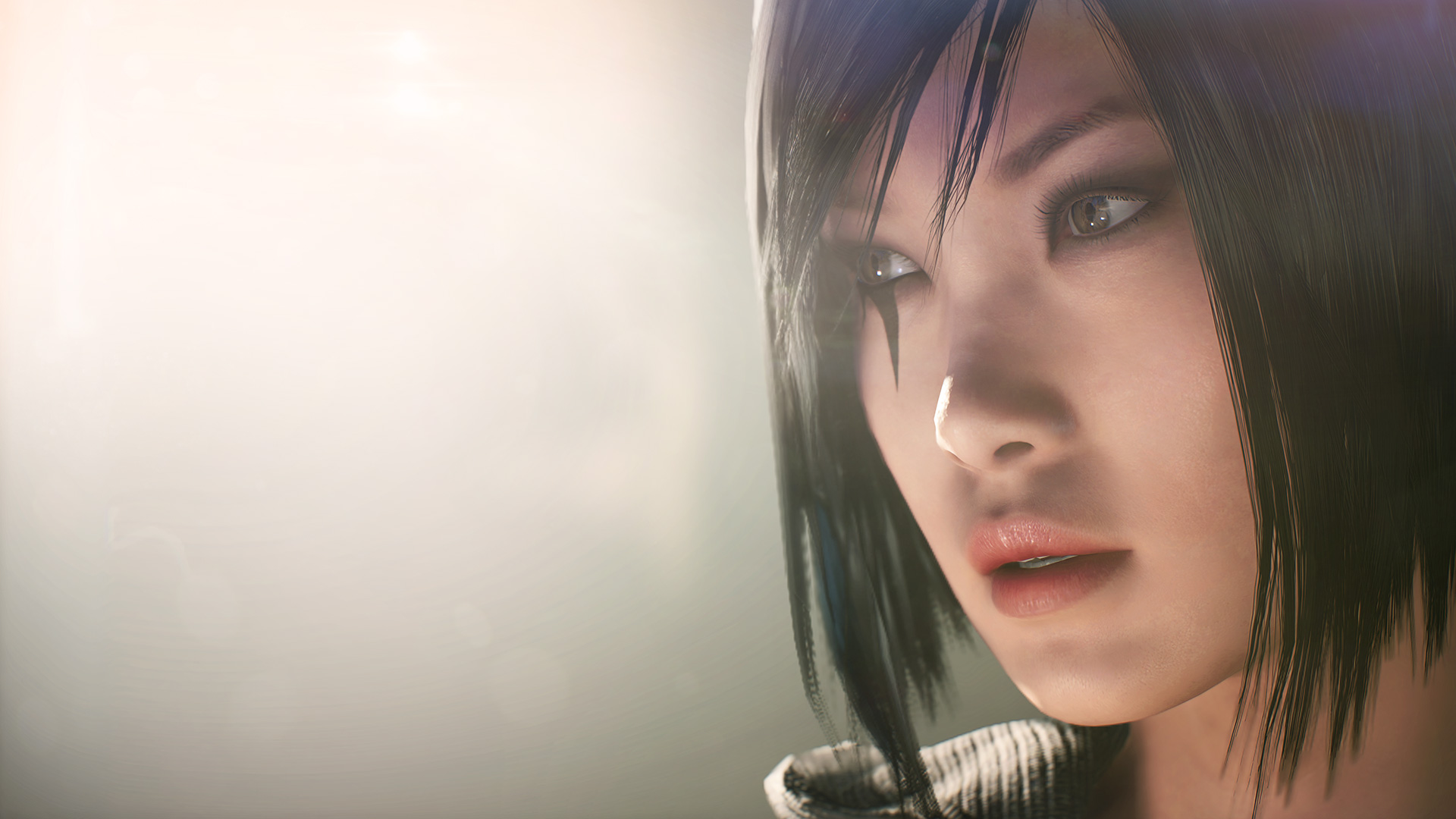 The reason's are pretty sound, however. Basically, they're perfectionists: "Taking on Dashes designed by DICE, creating your own Time Trials, climbing the Leaderboards, and connecting with your Runner friends are some of the Social Play features we’re really excited about – and something we want to play flawlessly. To support the Social Play features, we are using a brand new online technology. We also want to make sure we have the opportunity and time to address player feedback from the Closed Beta. "

Well, if anything it'll also give folks some time to beat 'Uncharted 4'. In the meantime, In the meantime, though, the aforementioned beta will be opening up tomorrow. Hopefully, the game DICE has already got holds up to the pressure.